Your family might have an unusual or funny tradition that you enjoy every New Year’s Eve, such as cooking a certain dish or watching a particular movie, or perhaps you like to go to a party with your friends and tie one on until the sun comes up.

However, how do your local festivities compare to these strange New Year’s traditions from around the world? 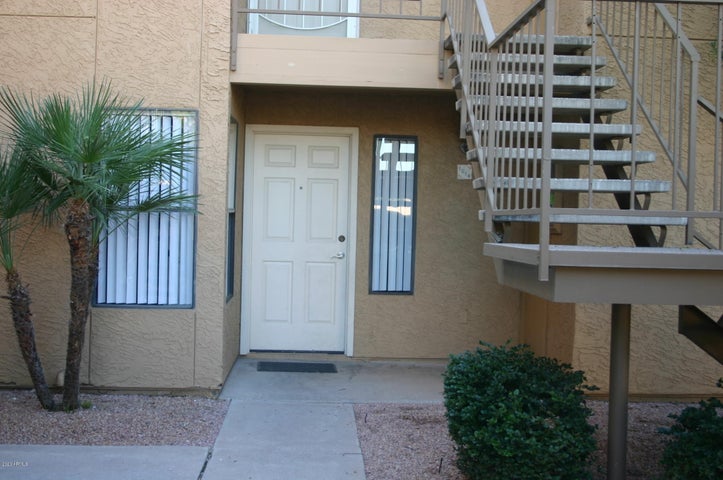 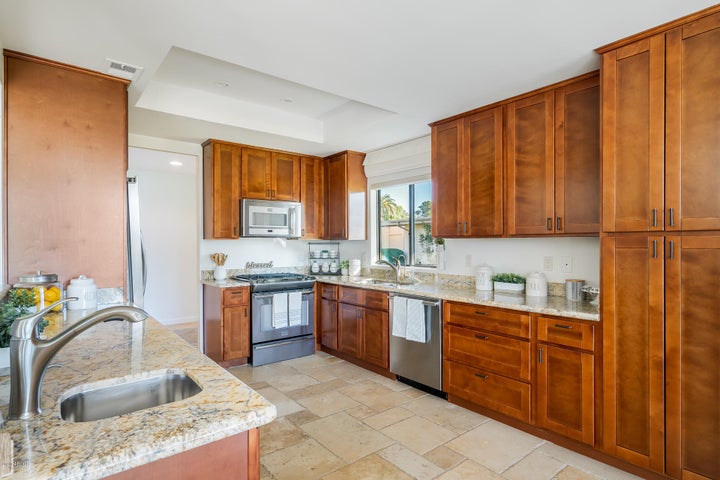 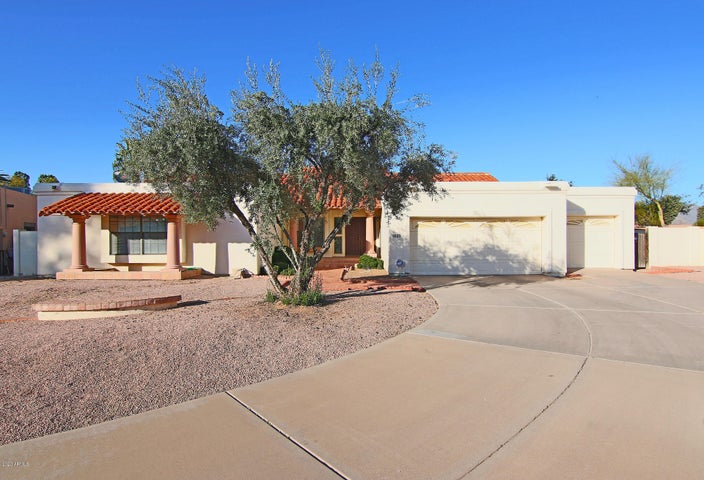 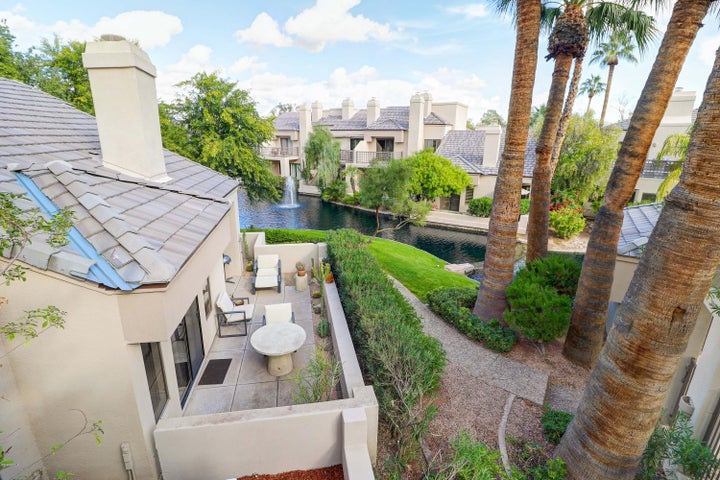 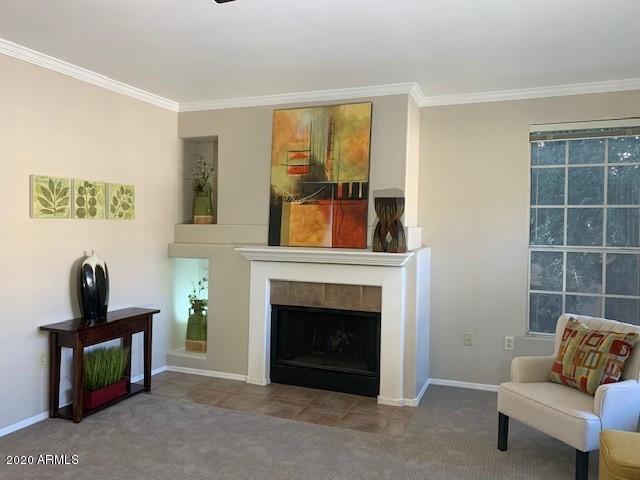 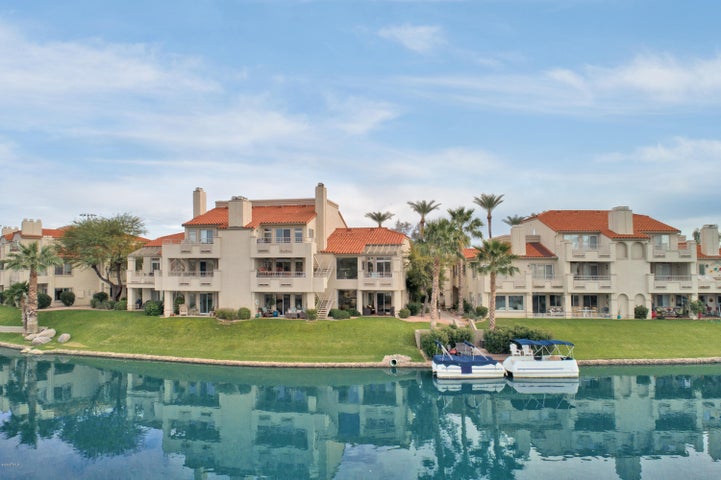 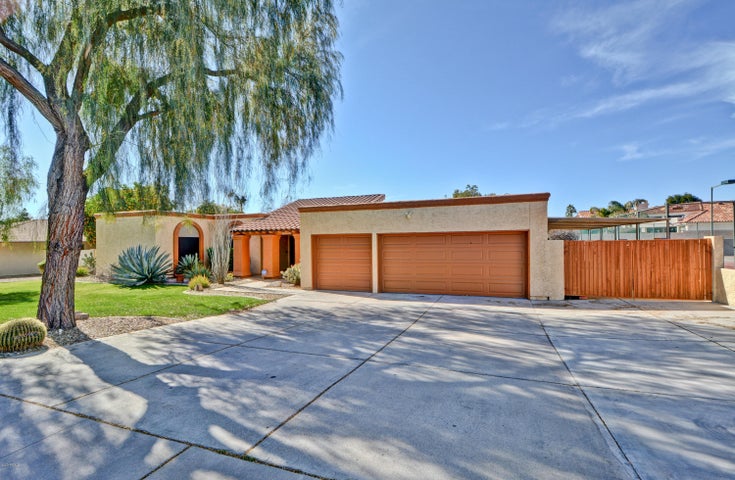 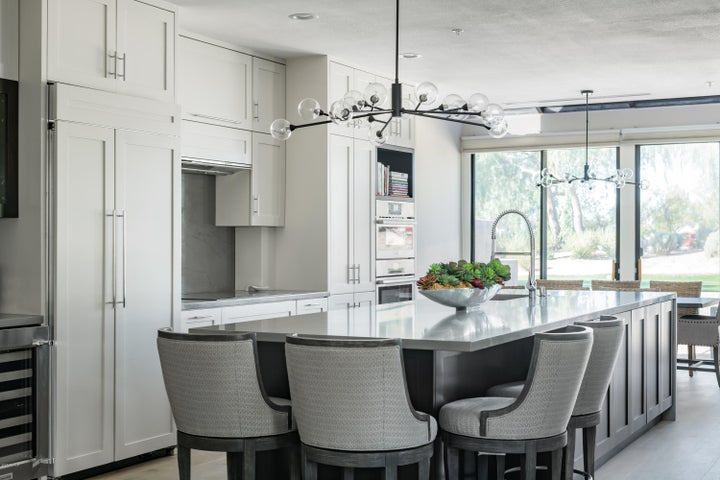 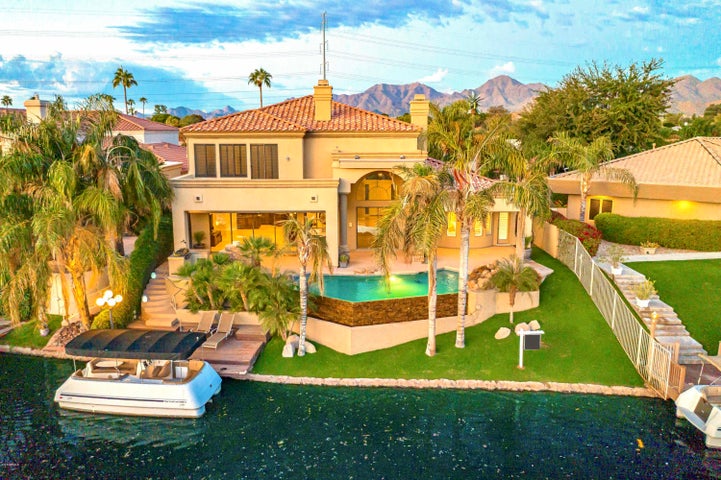