There have been no shortage of “housing market” stories lately. After sinking through much of late-last decade, home values slowly stabilized into mid-2011. By October 2011, values appeared to have bottomed.

Today, nearly five-and-one-half years after the April 2007 housing market peak, home prices are finally showing their ability to rebound. Over the past 12 months, a bevy of housing market data highlights broad-based market growth.

Another home valuation tracker — the S&P Case-Shiller Index — has shown home values to be rising, too.

As compared to one year ago, the private-sector metric puts home prices higher by 1.2 percent via its 20-city composite. 20 cities remains a small subset of the broader U.S. population, but, in looking for a trend, it’s clear that the trend is a positive one.

Some of the Case-Shiller Index highlights from its most recent report :

The Case-Shiller Index is a national index, though, and specifically does not report on valuation changes in specific U.S. cities and their neighborhoods. For local real estate data, make sure to speak with a local real estate agent instead. 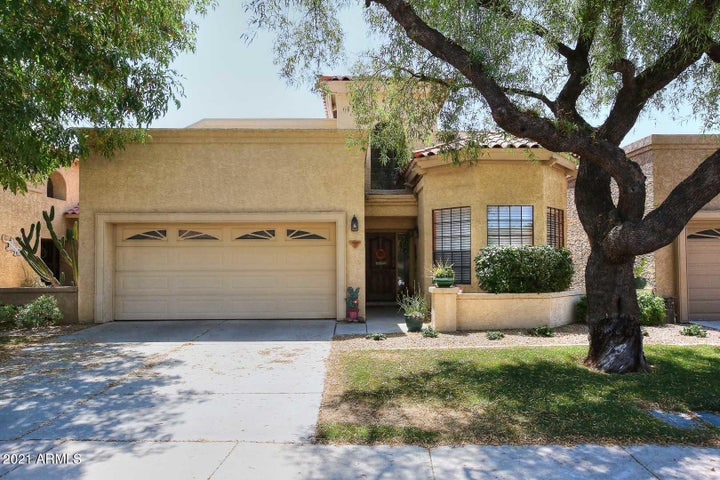 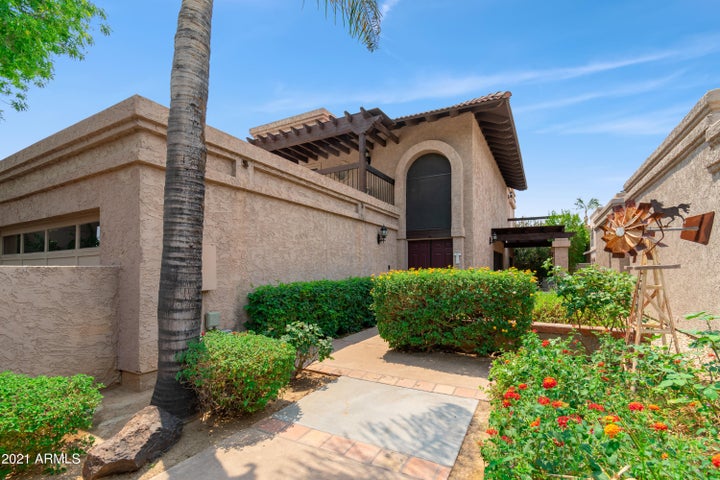 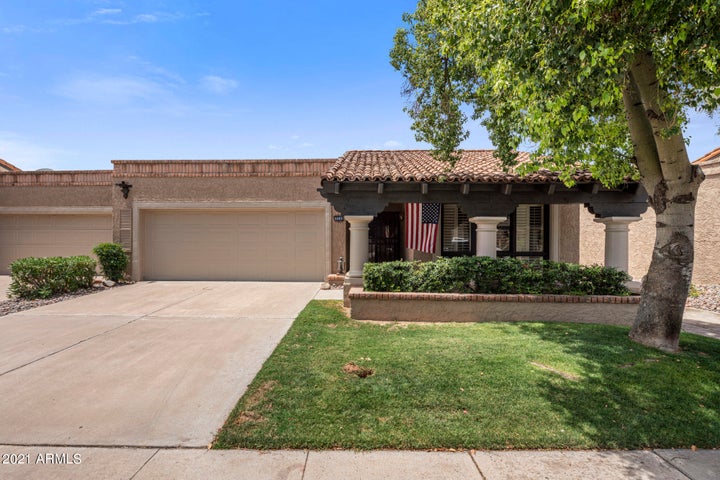 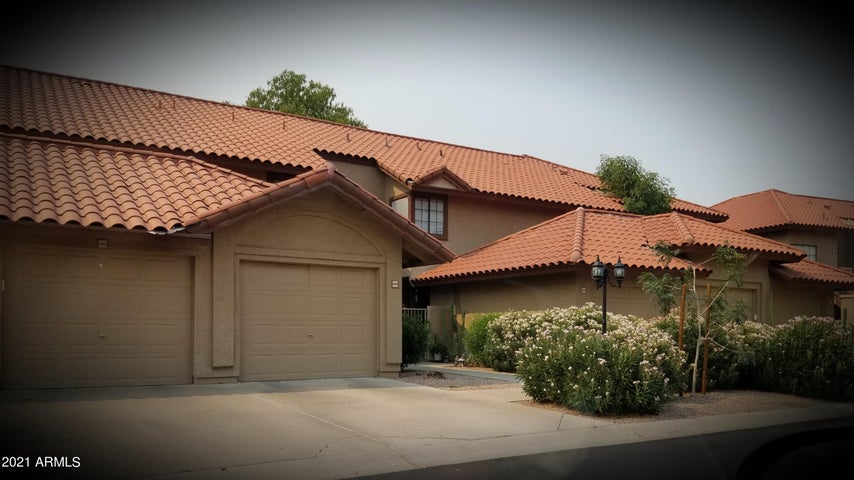 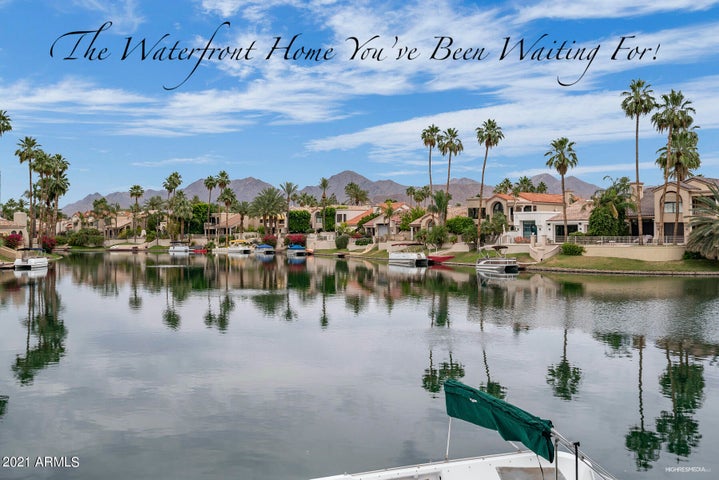 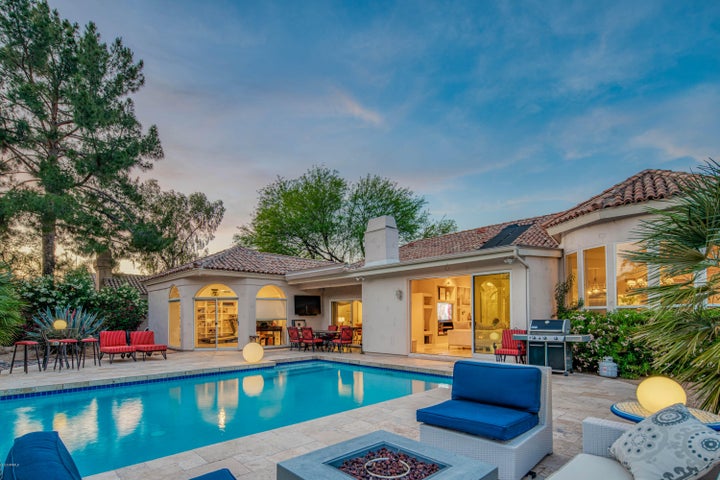 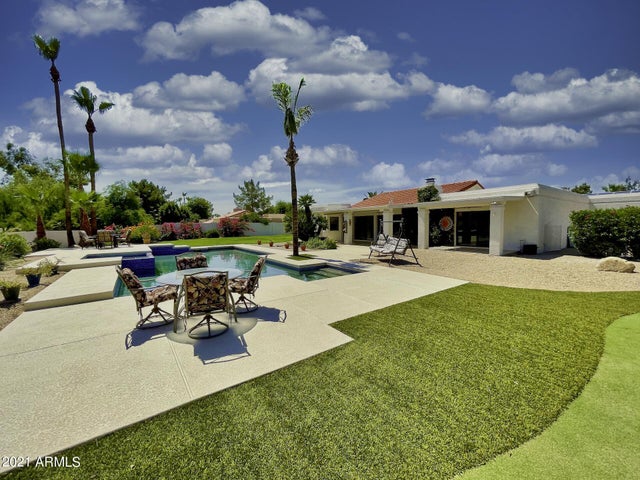 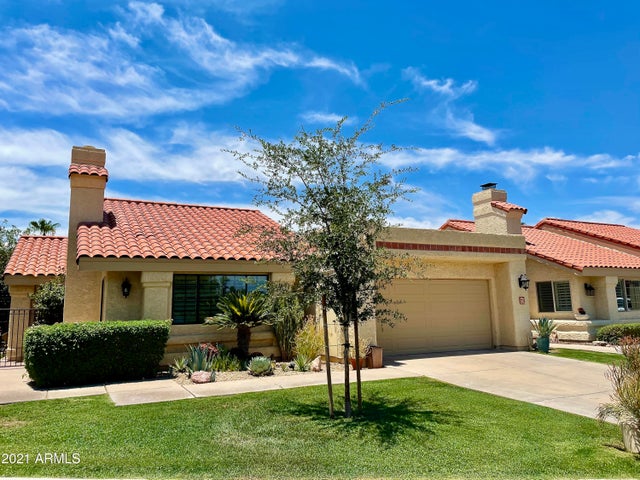 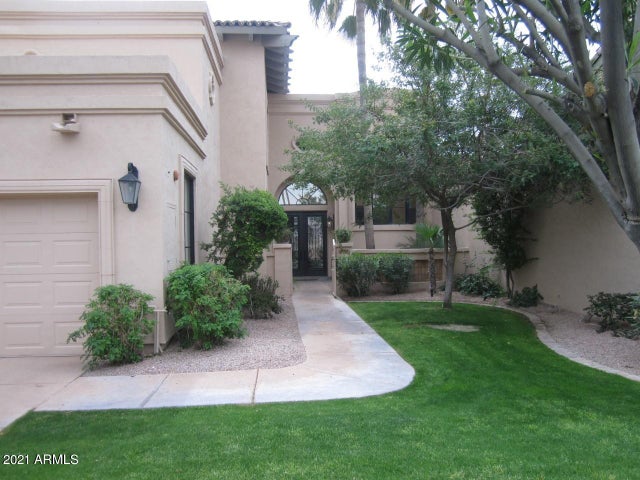