Memorial Day falls on the last Monday in May every year and for most people it means that they will be able to enjoy a long weekend away from school or work and probably take a trip out of town.

However, Memorial Day means a lot more than just a holiday.

This day has special historical significance and it is important to know where the origins of Memorial Day come from.

What have you got planned to celebrate Armed Forces Day this year?

Armed Forces Day is a holiday which celebrates the service and sacrifice of members of the military.

In the USA, Armed Forces Day is always held on the 3rd Saturday of the month of May.

It usually falls at the end of Armed Forces Week which occurs between the second Saturday and the third Sunday in May.

Mother’s Day is coming up on the second Sunday in May and this is the day when we thank our mothers for all of the hard work they have done for us.

On this special day Mother’s are lavished with presents, cards and attention from their families and loved ones and usually treated to flowers, chocolates, spa treatments, gifts and more.

Have you ever wondered where this tradition of honoring our mothers came from? You might be surprised to know that Mother’s Day has older origins than you might think.

Do you remember the excitement of hunting for chocolate eggs on Easter when you were a child?

Now that you have a family of your own you can create an Easter egg hunt for your little ones so that they can enjoy searching for hidden treats.

Here are some tips on how to create the best Easter egg hunt ever:

St. Patrick was born in the 4th century, to parents who were the deacons of the Church. He was kidnapped as a teenager by Irish raiders and made a slave.

He claims that he was visited by God in a dream, who told him to run away from captivity and head towards the coast, where he would find a ship that would take him back to Britain. He later joined the church and became a priest.

Many years later he was called back to Ireland once he had become a Bishop, to convert the Irish people from their native beliefs of polytheism to Christianity.

Dr. Martin Luther King Jr. was an American minister and leader in the civil rights movement taking place most publicly in the 1960’s. Mr. King was a great leader of people and became known as one of the greatest speakers in all of American history.

Martin Luther King, Jr.’s most famous speech took place on August 28, 1963 from the steps of the Lincoln Memorial in Washington, DC. Over 200,000 citizens gathered that day to hear many speakers. Dr. King’s speech was considered the highlight of the event and was later called the “top American public address in the 20th century” by a group of respected scholars. 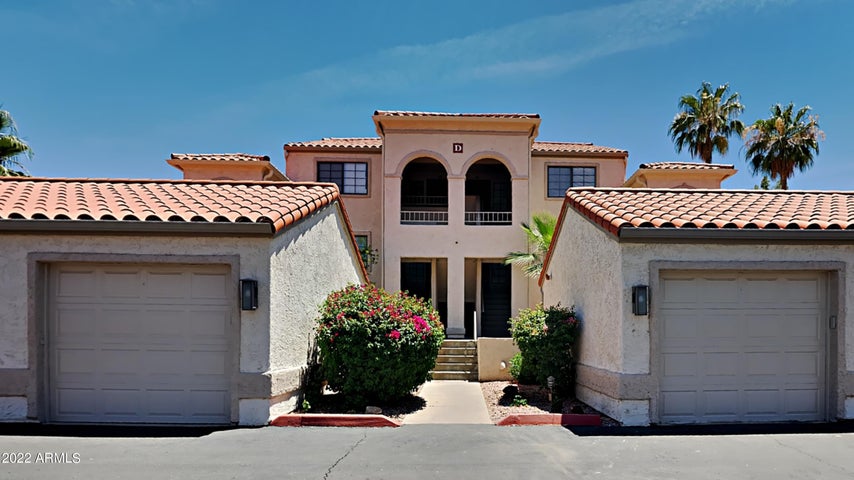 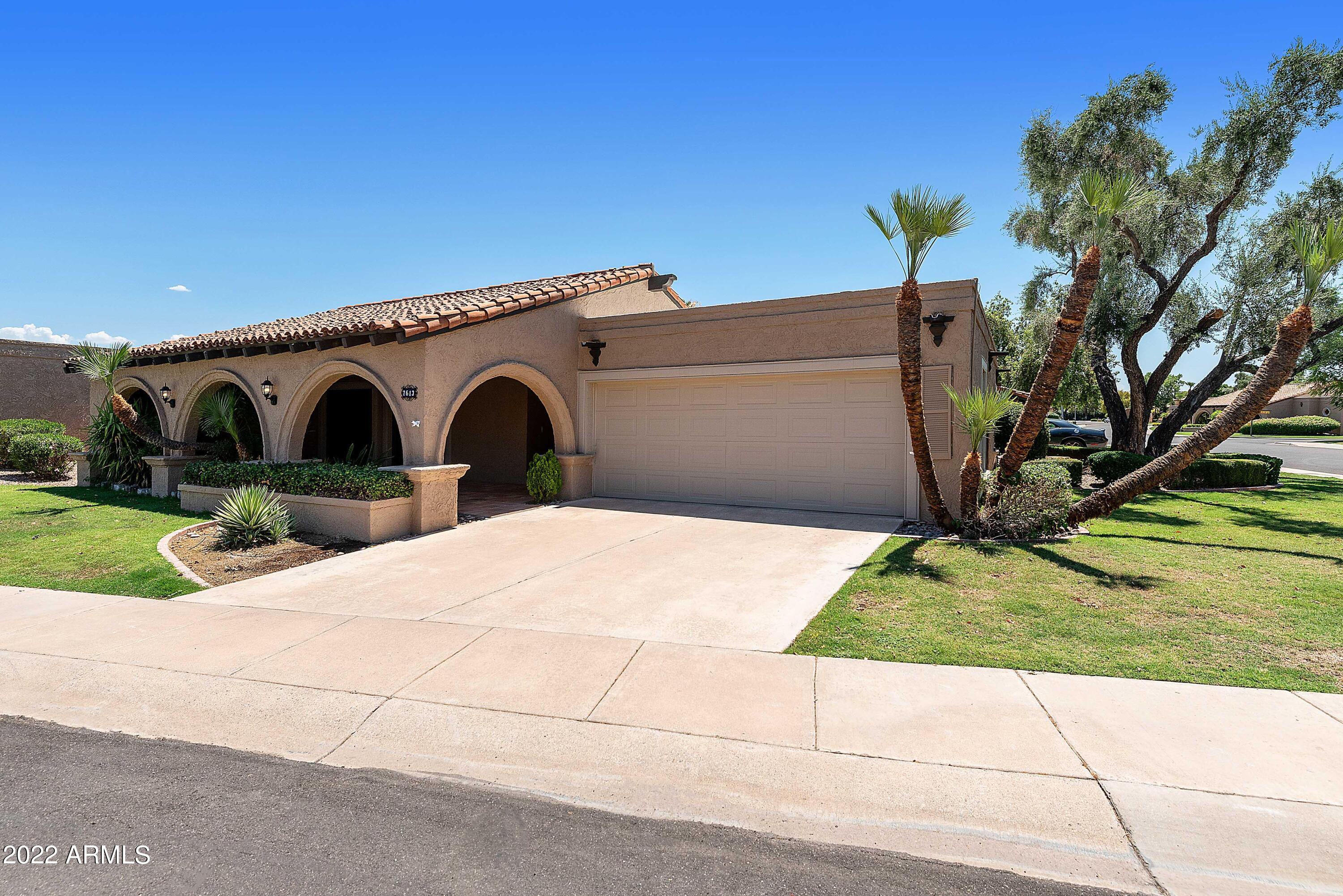 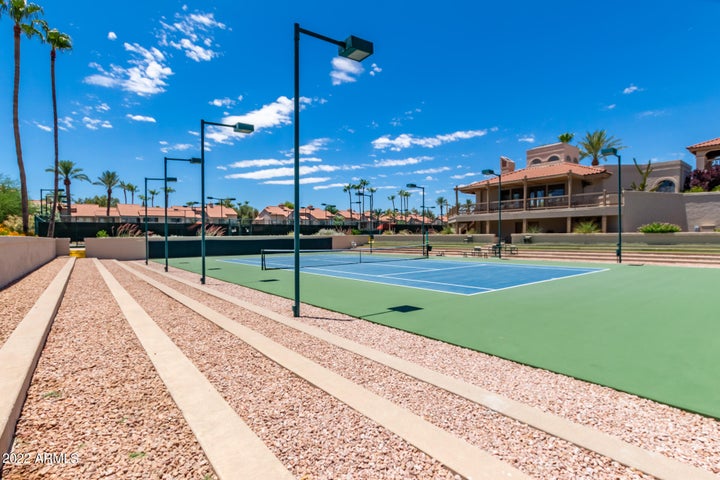 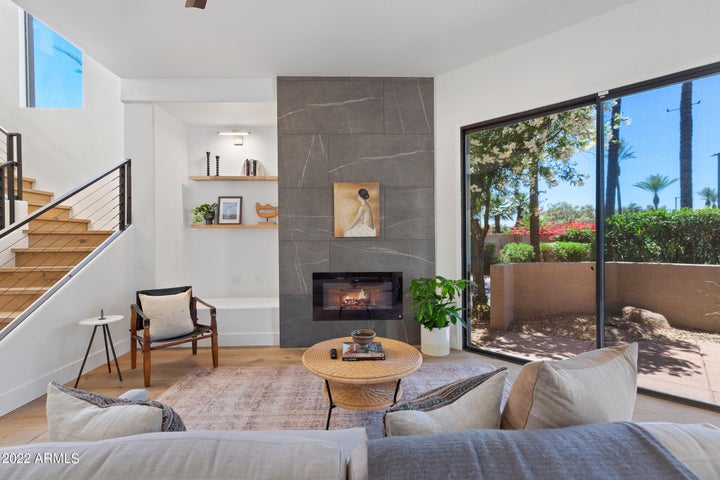 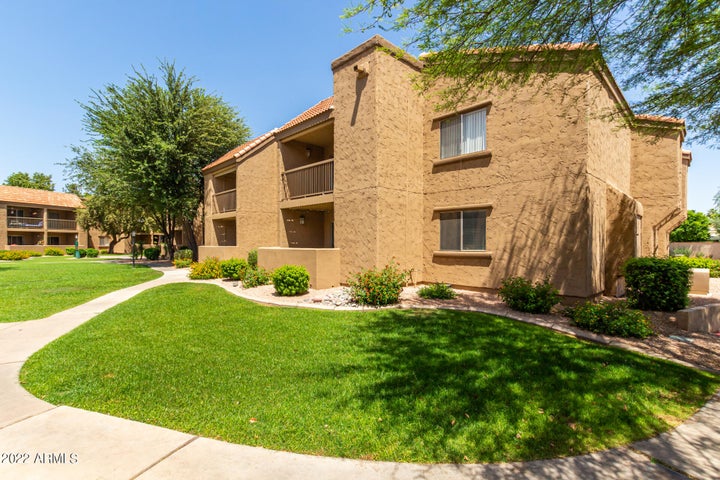 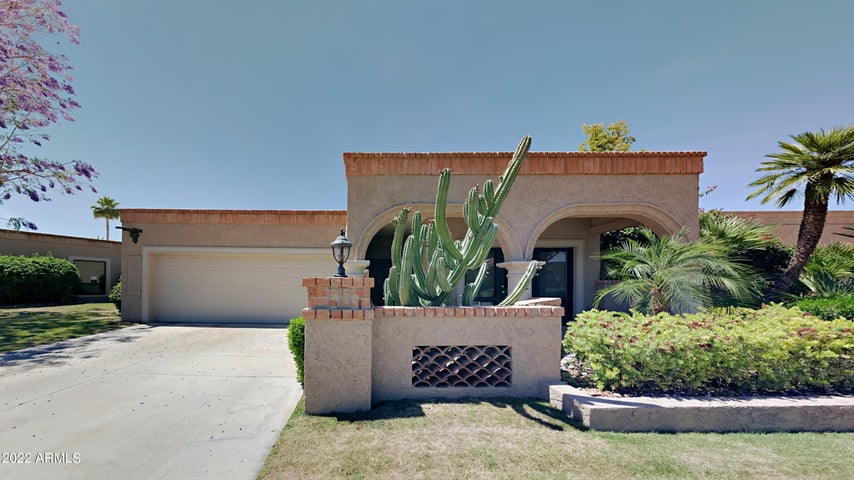 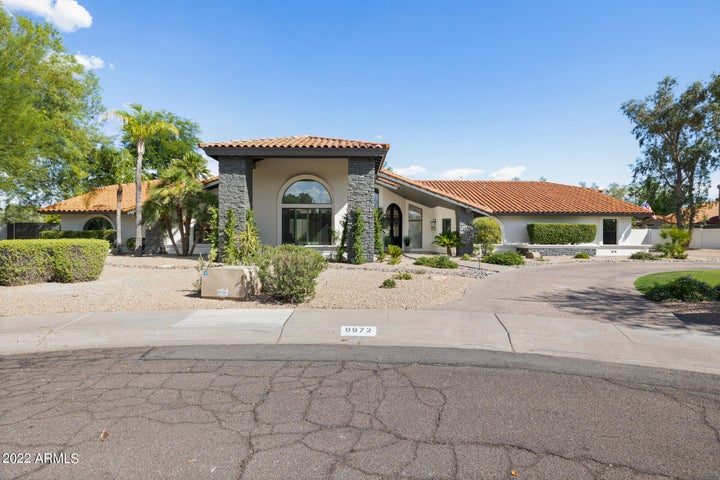 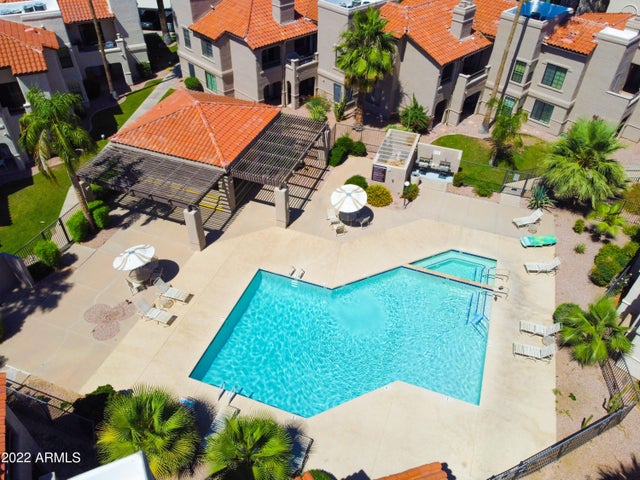 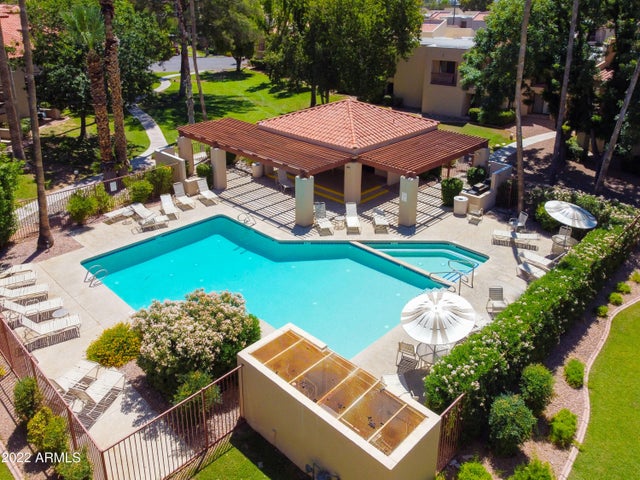