EXISTING HOME SALES UP AND FORECLOSURES DOWN

Everyone with an eye on real estate has been searching the last few months for a definitive trend in the housing market. Was good news during the past few months an anomaly or a true indicator of things finally heading in the right direction?

Interesting news today came from the National Association of Realtors who announced that home sales advanced to an annual rate of 4.97 million units which is good for the highest level since November 2009. Resales were up 9.7% since last April. The reason sales aren’t even higher? Tight inventory. The lack of inventory isn’t just a Scottsdale problem, or a Metro Phoenix problem – it’s national.

Some other stats from today’s announcement:

Proportionately, RealtyTrac announced very encouraging numbers in the distressed property marketplace, with foreclosures down in dramatic fashion. Foreclosure filings decreased 5% in April, down 23% overall since April 2012.

Other findings in the RealtyTrac April 2013 US Foreclosure Market Report:

The RealtyTrac study also found that 26% (11.5 million) of outstanding US mortgages are still underwater, although the report also states this number is 1.5 million less than April 2012.

What does this mean locally? This much is true – we will continue to see less and less REO, or bank-owned, inventory. We will continue to see short sales. Infill land for redevelopment will stay smoking hot. My guess is that we will see an upward trend of traditional sellers back into the marketplace to take advantage of our 30+% value increase. Look for more projects being submitted to planning and zoning boards. Later this year I see more of a demand for raw land at their current cheap prices, and we may begin to see the investors who were first in back in 2009 start to sell off and realize their gains.

We specialize in the residential marketplace, distressed properties, and raw land. Contact us today to discuss a strategy to help you take advantage of the current real estate climate. 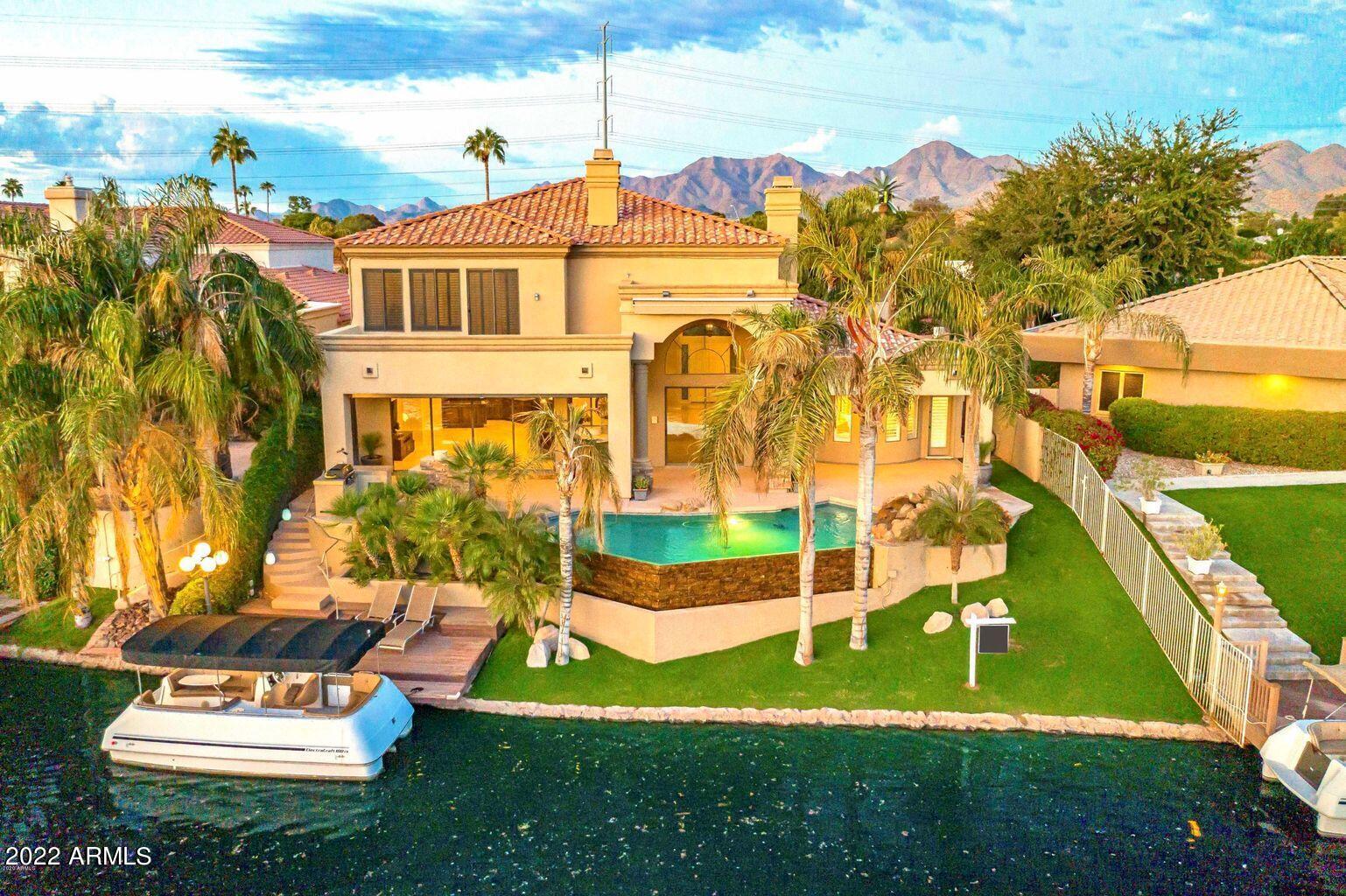 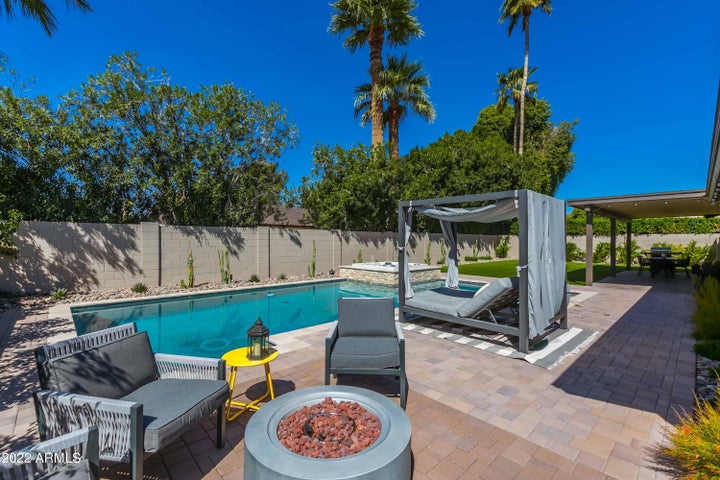 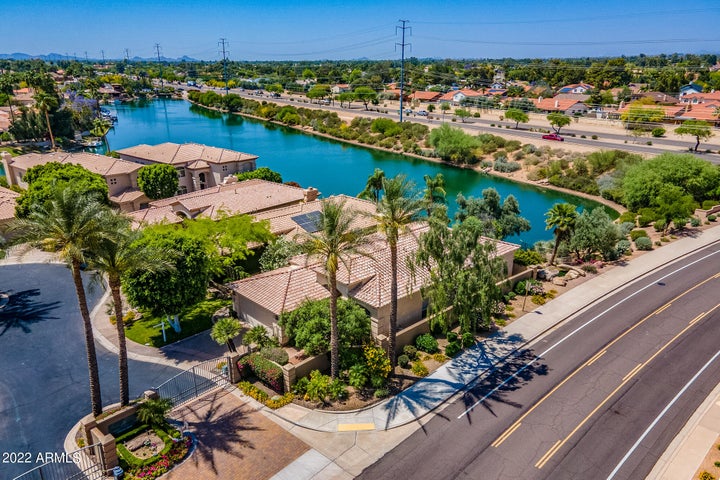 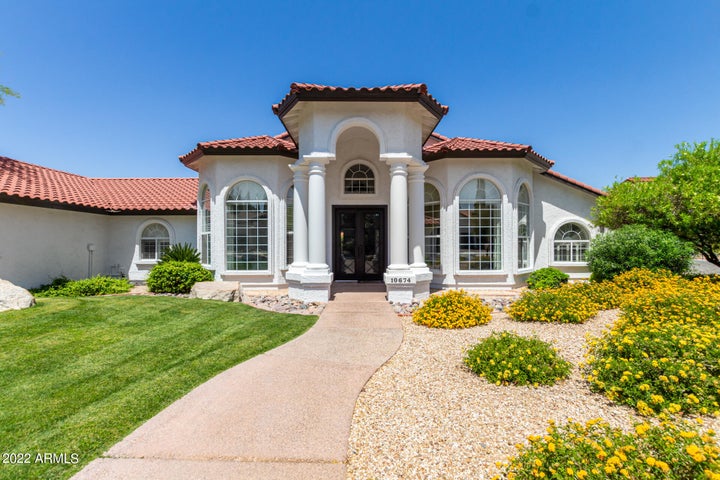 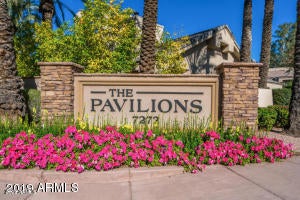 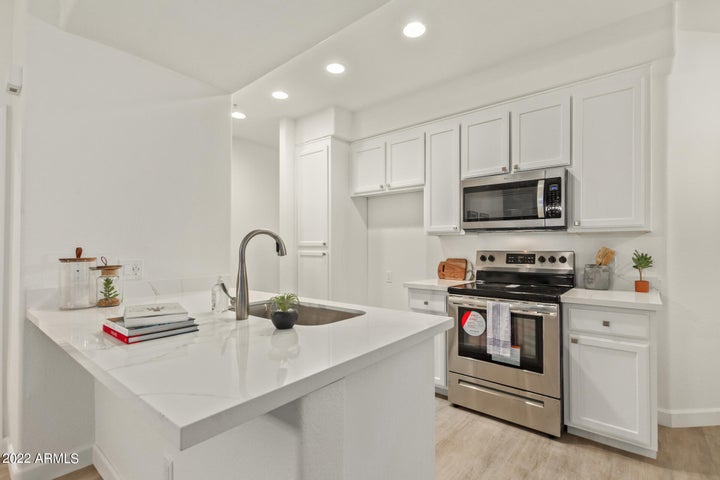 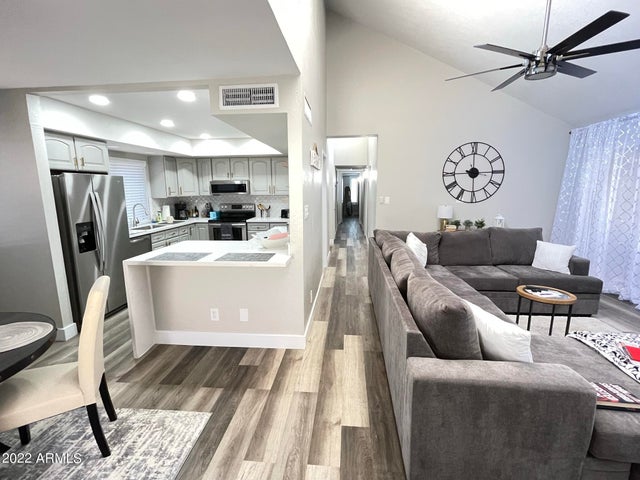 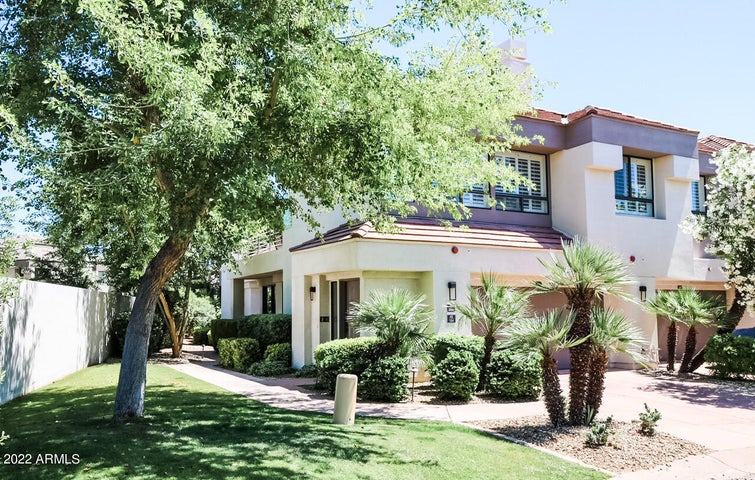 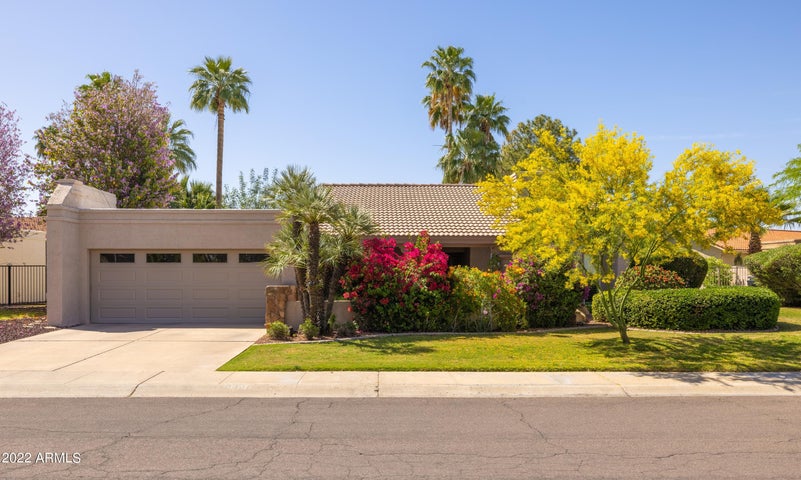