For the tenth consecutive meeting, the FOMC vote was nearly unanimous. Richmond Federal Reserve President Jeffrey Lacker was the lone dissenter in the 9-1 vote.

The Fed Funds Rate has been near zero percent since December 2008.

In its press release, the Federal Reserve noted that, since its last meeting in late-October, the U.S. economy has expanded “at a moderate pace” despite “weather-related disruptions”. It also acknowledged that “strains in global financial markets” remain a threat to U.S. economic growth.

This comment is in direct reference to the Eurozone, its sovereign debt concerns, and its nation’s economies.

The Fed included the following observations in its statement, too :

In addressing the housing market, the Fed said that there has been “further signs” of improvement and the group re-affirmed its commitment to the $40-billion monthly QE3 bond buying program.

QE3 is meant to suppress U.S. mortgage rates from rising too high, too quickly.

Lastly, the Federal Reserve announced an explicit economic target for when it will begin to consider raising the Fed Funds Rate from its current target range near 0.000%. When the national Unemployment Rate reaches 6.5%, the Fed said, it will likely move to start raising its benchmark borrowing rate.

Previously, the Fed had provided only a date-based target of mid-2015.

The 6.5% Unemployment Rate target may be pre-empted by rising inflation rates. The Fed does not expect price pressures to mount prior to jobless rates dropping from the current 7.7% levels, however.

The FOMC’s next scheduled meeting is a two-day event scheduled for January 29-30, 2013. 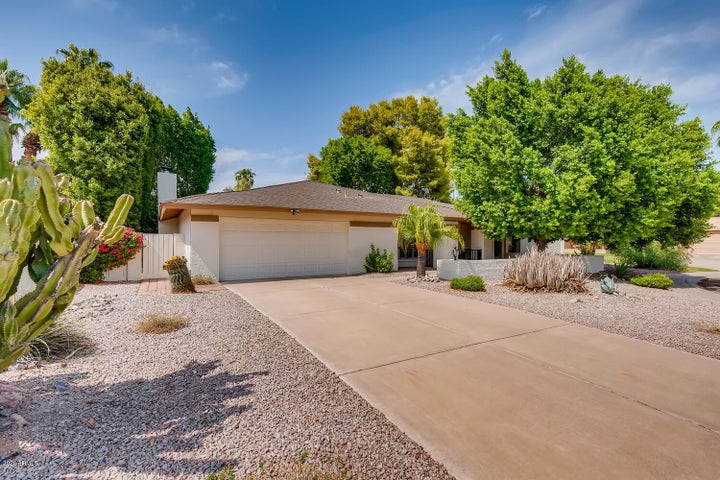 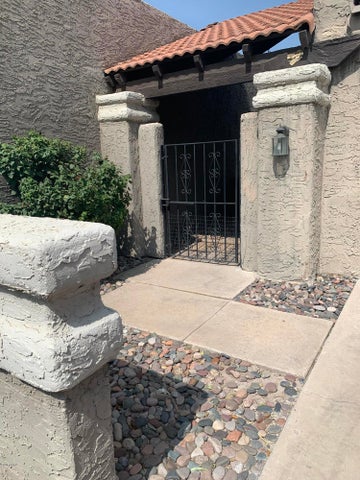 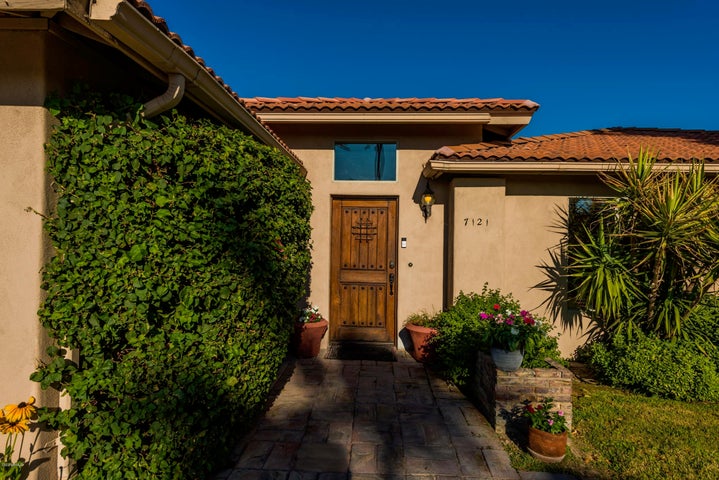 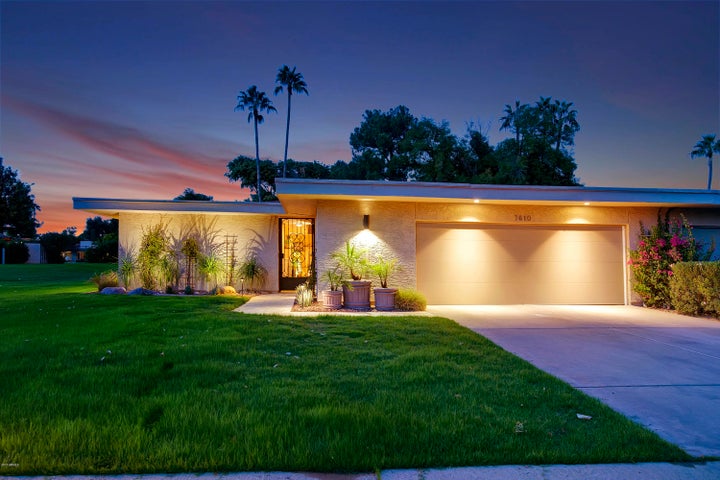 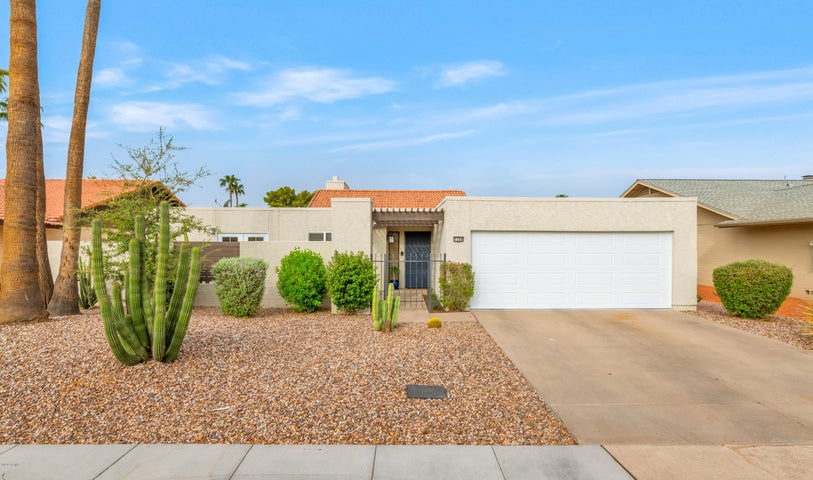 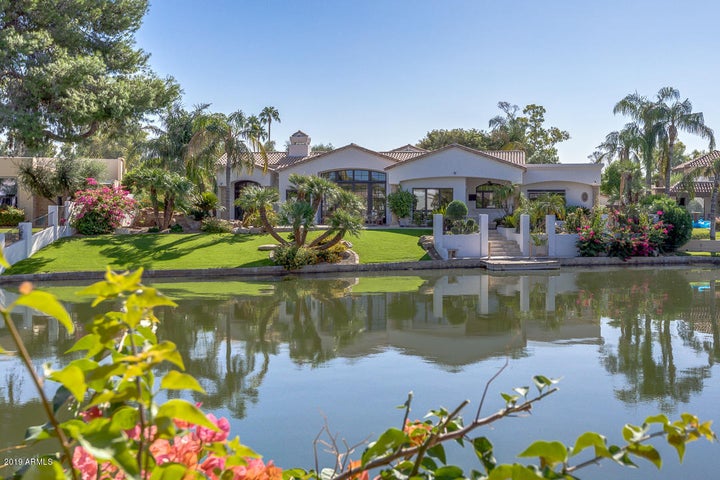 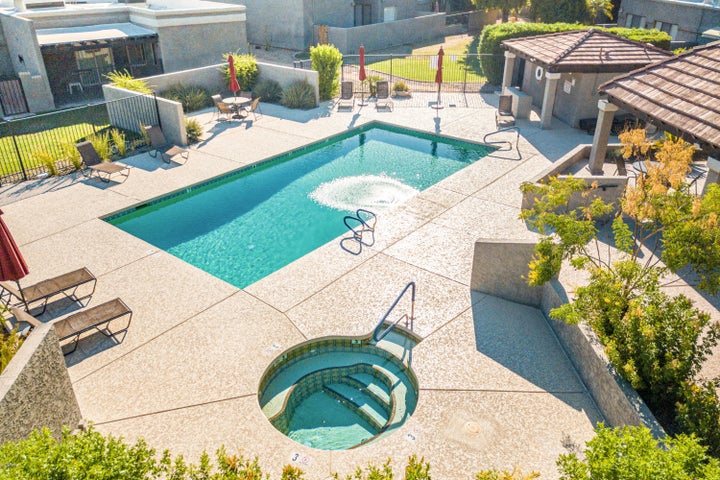 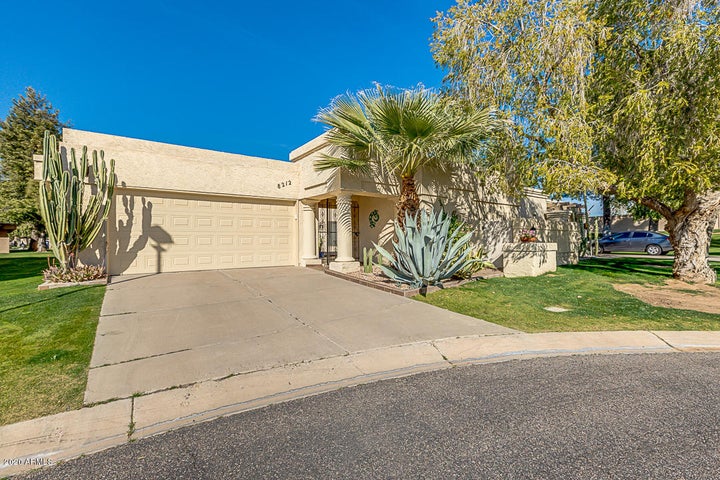 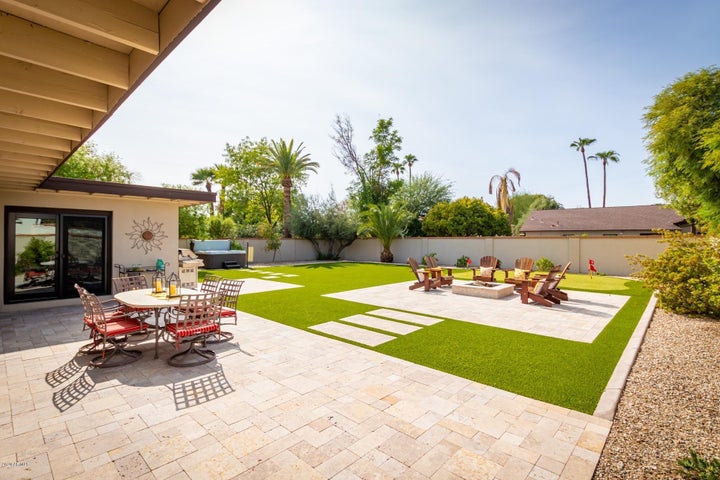