Which Is Better : Fresh Produce Or Frozen Produce? 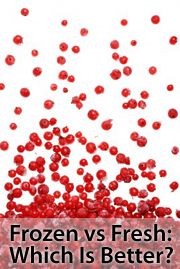 There’s a long-standing myth that freezer-section produce is “worse for you” than fresh produce from a farm. The truth, however, is often the opposite.

Because of upgrades in packaging and delivery methods, frozen produce is often more fresh than “fresh produce”, and contains higher nutrient levels, too.

The key is to know how to shop for it.

Fresh produce, by contrast, tends to be picked before it’s ripe, and is left to ripen in transit.

Because food nutrients degrade with exposure to heat and/or light, the longer it takes produce to get from the farm to the supermarket, the fewer nutrients the produce will have.

Did you know? Fresh fruit and vegetables might sit for up 2 weeks before they’re sold by your local supermarket. And not to mention how long it may take you to consume them.

Another advantage of frozen produce is that it’s often less expensive than fresh fruit. For example, looking at the cost of strawberries bought in bulk:

This isn’t to say that frozen produce is “better” than fresh produce. It just depends on your circumstance. If you plan to consume the produce within a short period from purchase, and can account for its ripeness and freshness, fresh produce may be preferred. Or, if you eat organic produce, free from pesticides and chemicals — certain produce may be better eaten fresh.

But know the facts. Frozen produce can be healthier and cheaper — a good combination for your household.

How To Clean A Gas Grill

Whether you barbecue for friends or family once annually, or...
Featured

How Does Your Real Estate Tax Bill Compare To Other…

Mortgage rates may be a function of free markets, but...
Featured

Which Is Better : Fresh Produce Or Frozen Produce?

There's a long-standing myth that freezer-section produce is "worse for... 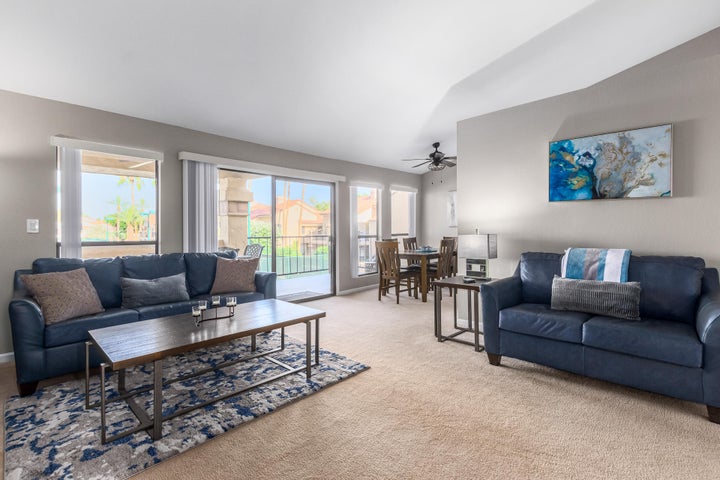 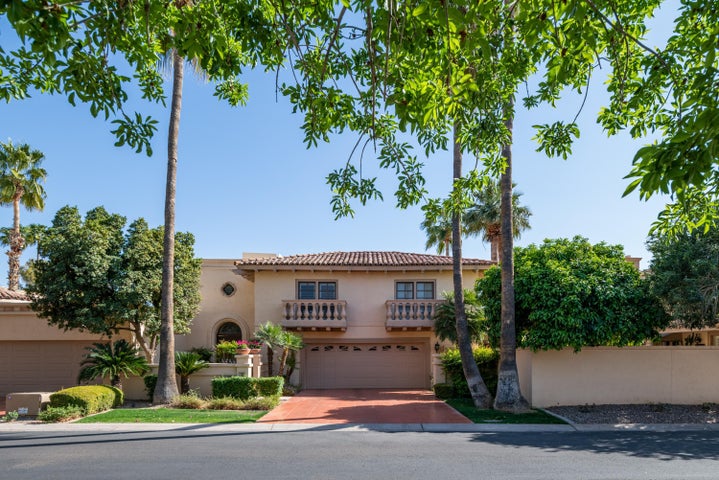 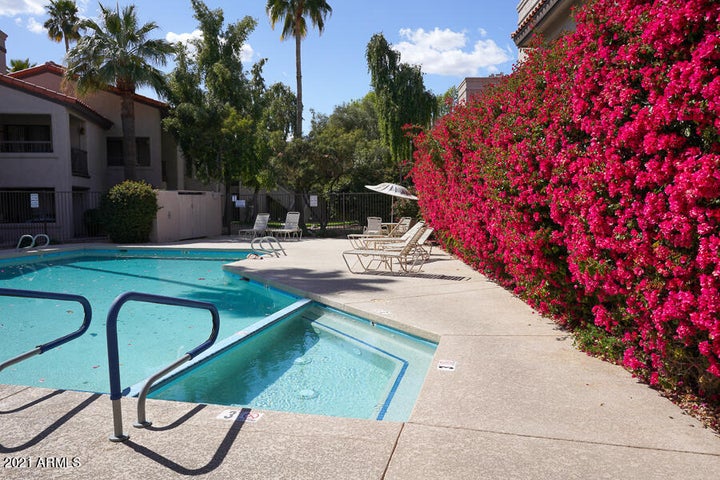 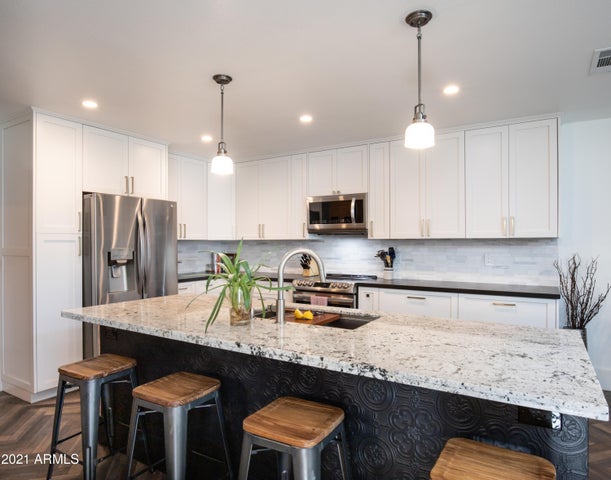 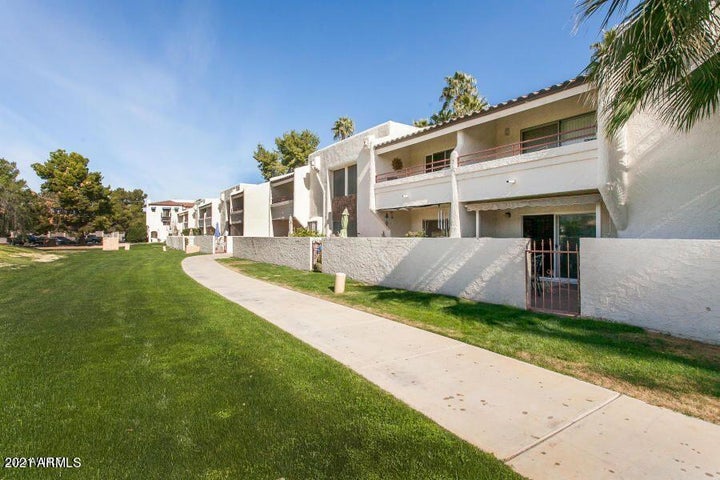 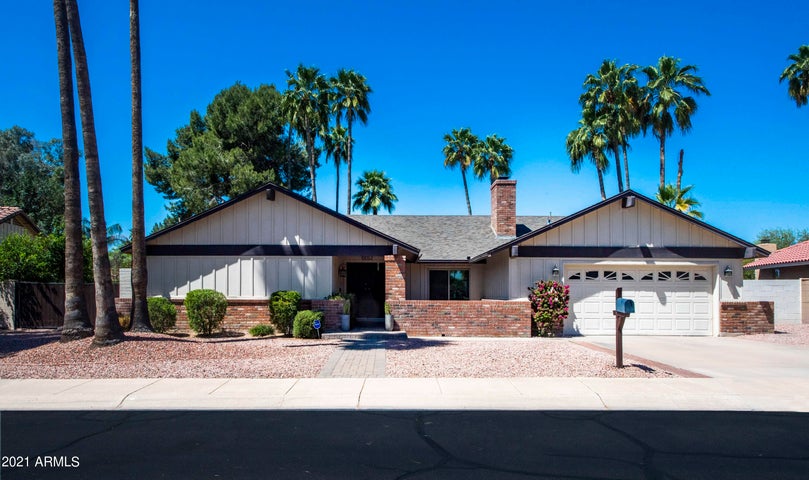 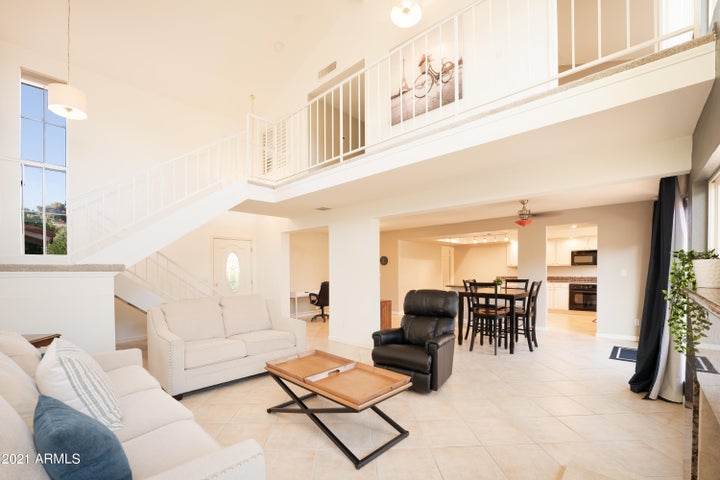 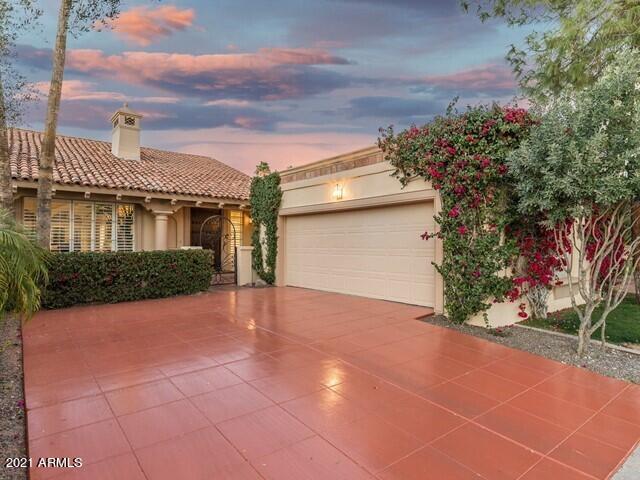 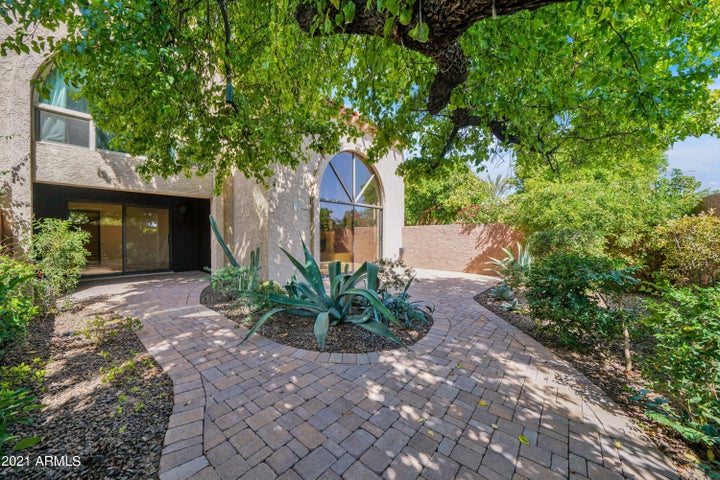