How to Deal With an Angry Person 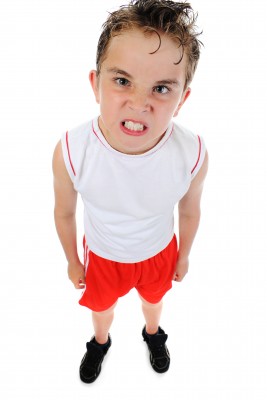 In a perfect world we would all deal with our issues by calmly discussing them with each other and using logic and understanding to come to a fair conclusion.

However, unfortunately this is not a perfect world and throughout your life you will encounter many people who will take out their anger and frustration on you.

Perhaps it’s your landlord insisting that he has the right to change your rental agreement even when he doesn’t, maybe it’s your boss getting frustrated when something goes wrong at work, or it might even be a total stranger who you accidentally bump into while driving your car.

Perhaps they have a point and often they don’t, but the problem is that they deal with the issue in a way that involves shouting, confrontation, threats, and tantrums of all-out rage.

How can you deal with these intimidating behaviors and make sure that the situation is resolved in a fair way?

Remember that it is likely that most of this person’s shouting and bravado is just a show to try to intimidate you. They will hurl threats and insults in your direction because they are trying to make you scared of them so that they will get their way.

If you stay calm and don’t let what they are saying affect you, this will take away a lot of their power.

When someone is angry they will want to make the issue into something emotional and will be trying to blame you, upset you, or make you angry as well. Try to cut emotion out of the issue altogether and think about the basic facts of what happened.

Either they have a point about what you have done wrong, which is when you can admit to your faults and apologize, or they are wrong and you have not done anything inappropriate. In this case, stand your ground and don’t let yourself get bullied or harassed into admitting fault when you did nothing wrong.

Speak calmly and clearly and defend your position. Hopefully they will soon see the logic in your argument and they will back down.

If you are ever in a situation where you feel like the angry person is a threat to you, make sure that you seek safety. Angry people can be dangerous and unpredictable and might become violent, especially if they are frustrated that they cannot use their anger to control you.

Know where you can get help if they start to attack you and remember that if they physically hurt you this is assault and you can call the police.

Good luck dealing with the angry people in your life and resolving your conflicts in a confident and positive way.

Tips for Learning a New Language

Whether you want to go traveling, move abroad, or just...
Personal Development

What Are You Waiting For? Effective Cures for Procrastination

Is your motto, “why do today what I can put...
Personal Development

Why Do We Never Do the Things We Enjoy?

You might be watching a film about an artist, and... 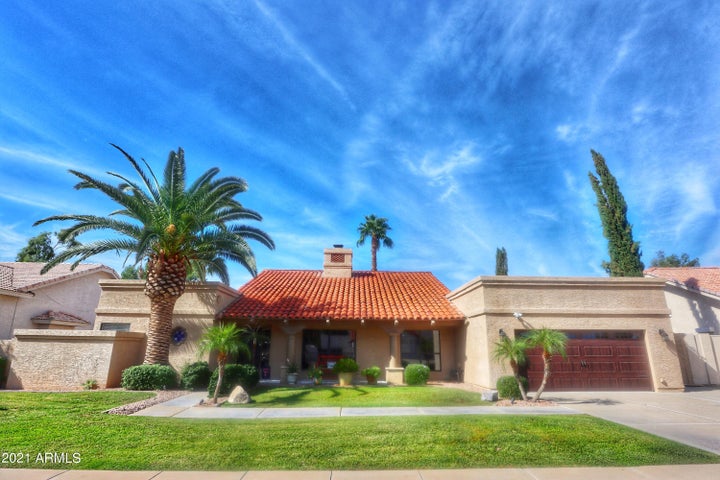 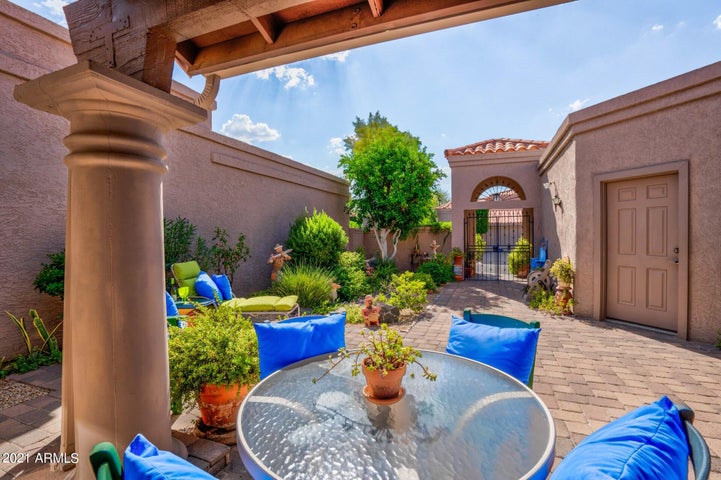 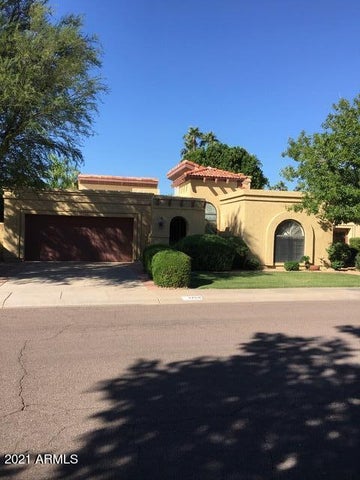 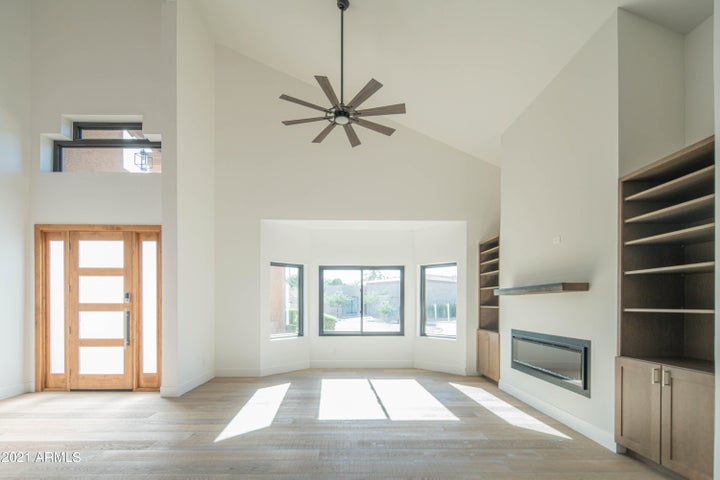 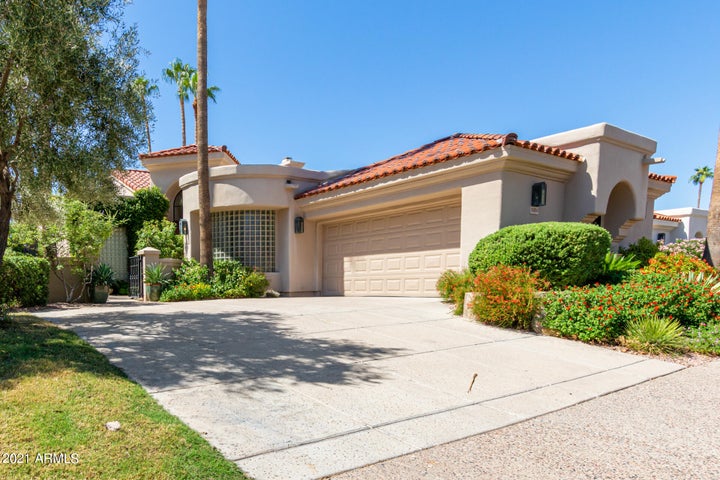 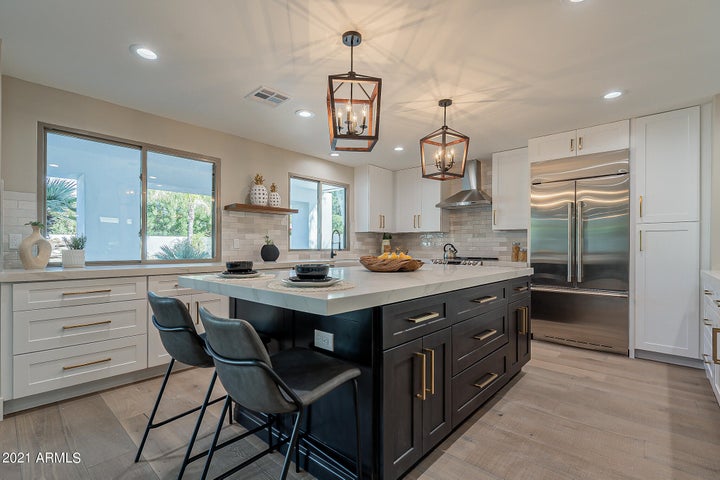 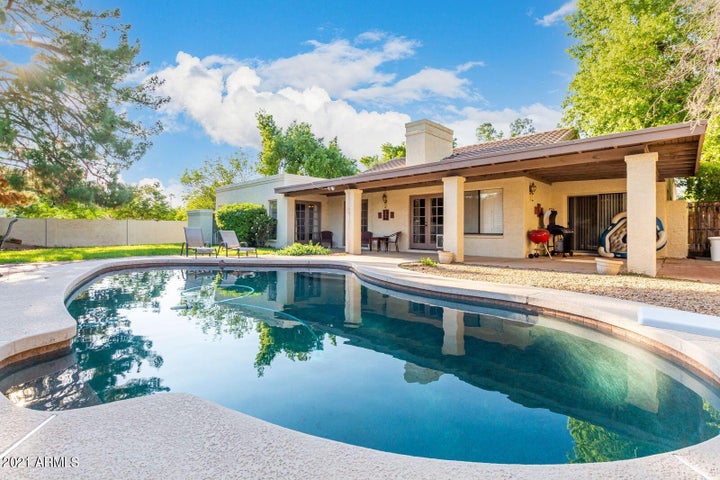 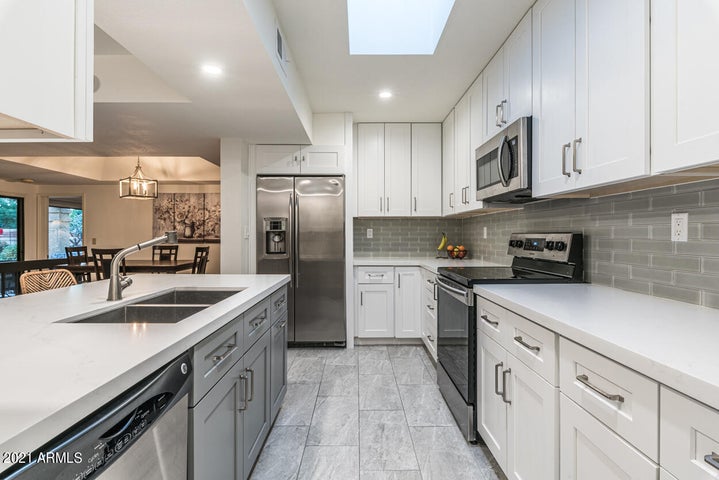