How to Keep Your Car Organized

Your car is your important mode of transport between point A and B, but if you are like many people you might also be in the habit of using it as a trash can on wheels.

Are you embarrassed when you offer someone else a ride in your vehicle because of the detritus of empty bottles, pieces of paper and food wrappers that litter the floor?

If you have children, do you have to clear an entire army of toys and stuffed animals from the back seat before anyone can sit down?

If your car is becoming a disaster zone, here are some tips for regaining control of the clutter.

Everything in Its Place

One of the main reasons why your car is such a mess is that nothing has a rightful place to be. You eat a granola bar while you are driving, and then stuff the wrapper in the cup holder thinking that you will dispose of it later and then usually forget.

The trick is to create a system where all of the garbage and junk in your car has a place. Keep a small trash bag in your car at all times, so that you can discard things in it rather than letting them get lost on the floor. Every few days you can throw the bag away and replace it with a new one.

Do Quick and Frequent Cleans

If you are waiting outside for five minutes to pick up a friend, use that time to do a quick tidy of your car. Gather all of the garbage and throw it away in a nearby garbage can, as most public places will have one.

If you can get in the habit of clearing out the junk in your car every few days, the problem will never build up to a point where it becomes overwhelming.

Organize the Back Seat

When you are driving around with your little ones, it’s great to have toys and books in the back seat to keep them occupied. To keep the mess under control, there are clever little organizers that you can buy which hang over the back of the front seat and include pockets for books, magazines, and small toys.

When you are a couple of minutes from arriving at your destination, give your kids the heads up to start putting their toys away so that they get in the habit of tidying up after themselves in the back seat.

These are just a few things that you can do to keep your car organized and tidy!

How to Keep Your Car Organized

Your car is your important mode of transport between point... 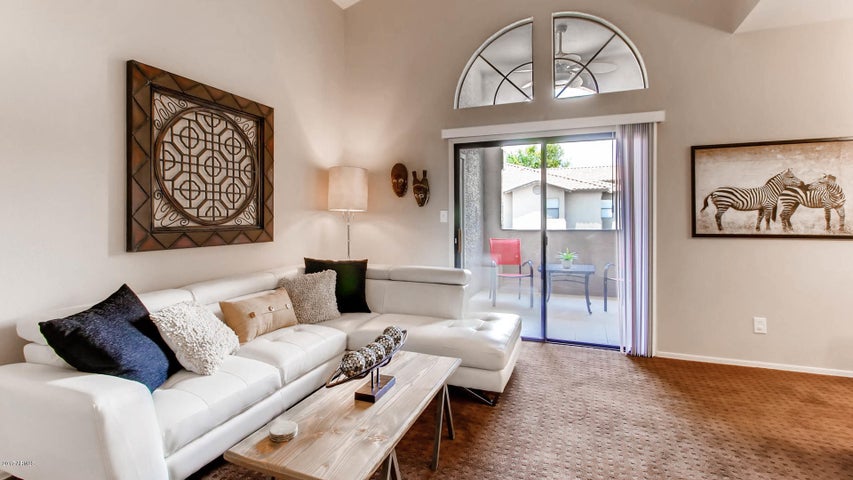 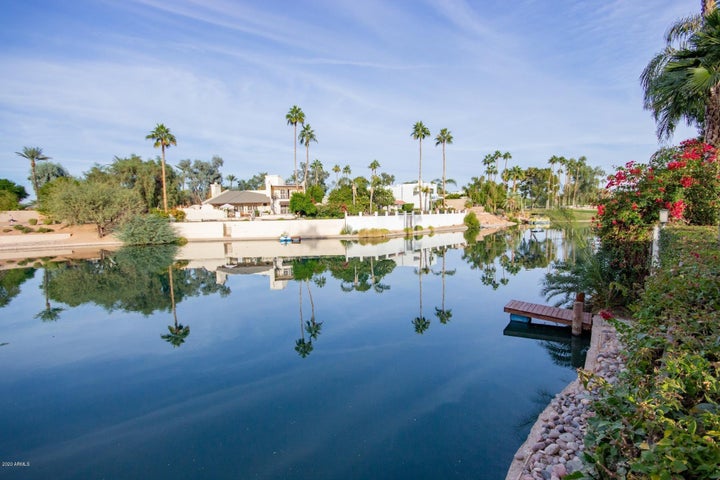 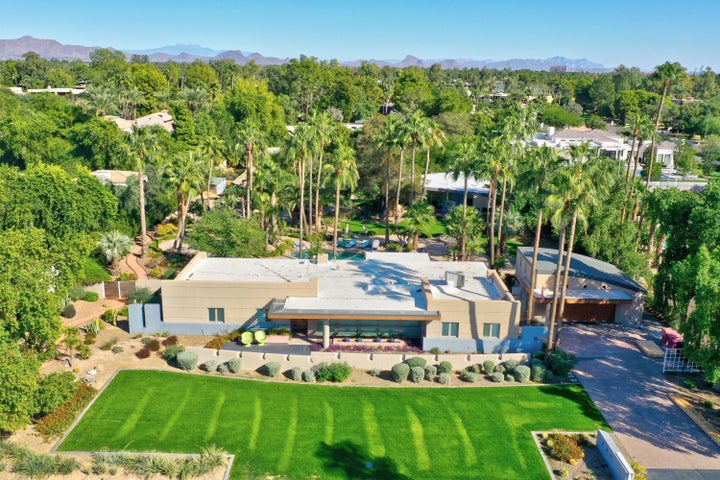 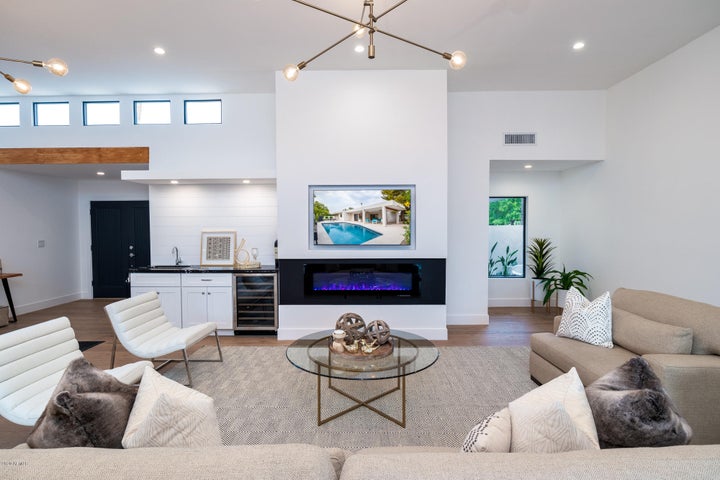 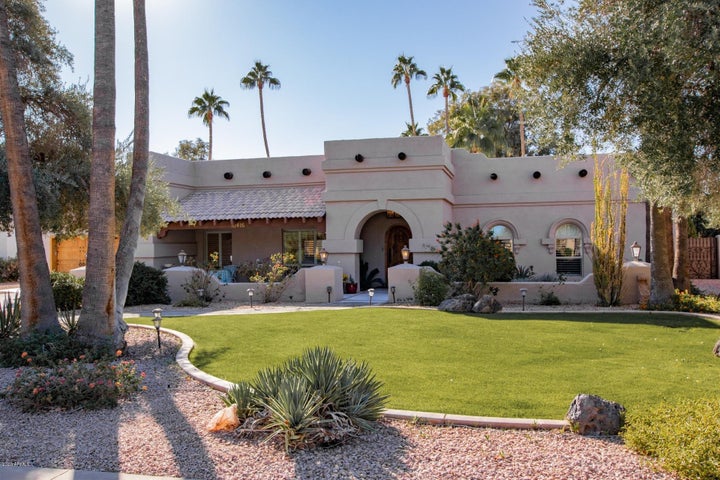 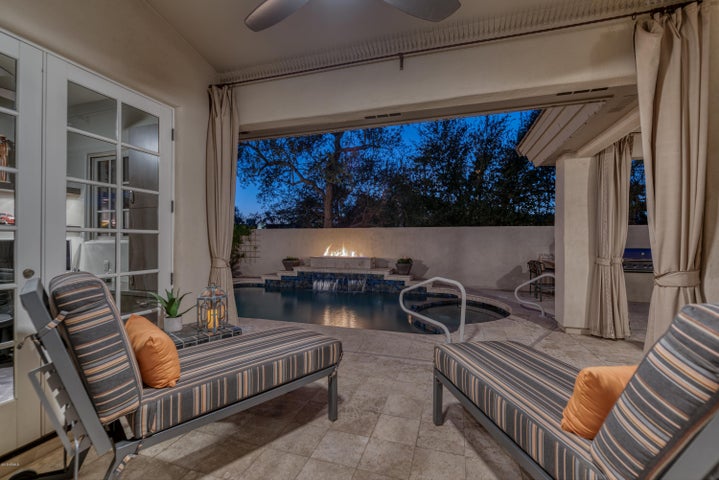 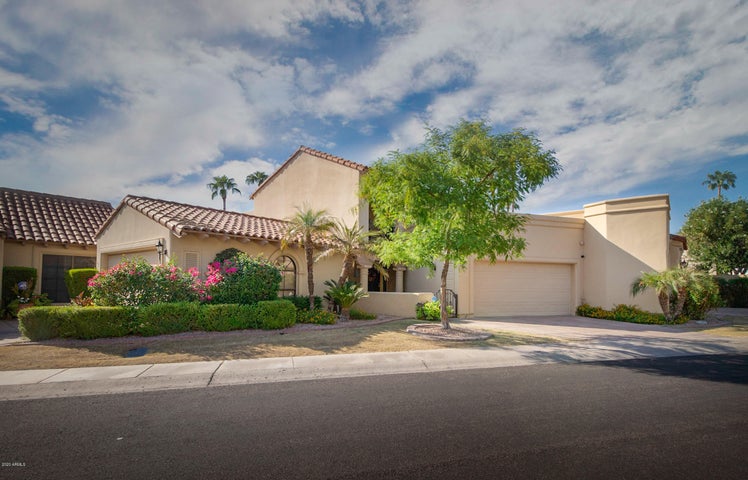 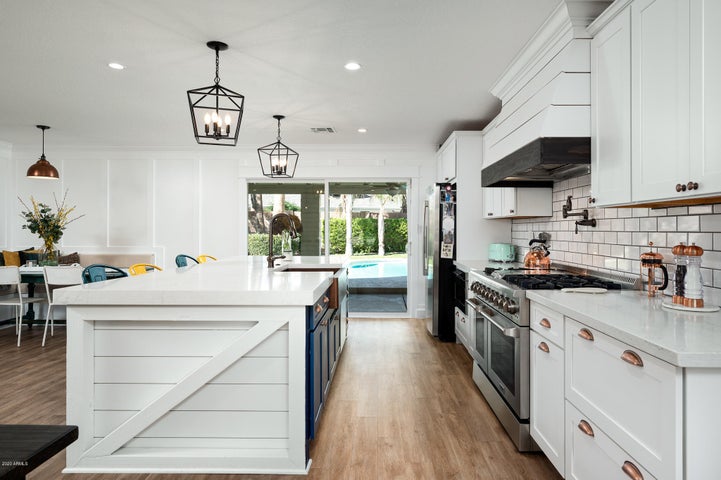 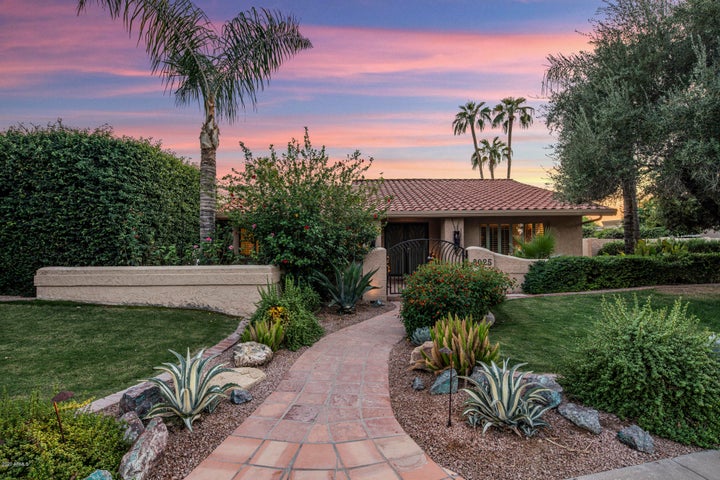