Dr. Martin Luther King Jr. was an American minister and leader in the civil rights movement taking place most publicly in the 1960’s

.  Mr. King was a great leader of people and became known as one of the greatest speakers in all of American history.

Dr. King was very bright as a child and skipped grades in elementary and high schools.  He entered college at Morehouse College at the age of 15 without ever graduating high school.

Dr. Martin Luther King, Jr.’s most famous speech, commonly referred to as the “I Have A Dream” speech, took place on August 28, 1963 from the steps of the Lincoln Memorial in Washington, DC.  Over 200,000 citizens gathered that day to hear many speakers.

Dr. King’s speech was considered the highlight of the event and was later called the “top American public address in the 20th century” by a group of respected scholars.

Dr. King went on to speak prolifically about civil rights throughout the southern states.  He was awarded the prestigious Nobel Peace Prize in 1964 for his continuous struggle for peace and equality through non-violent means.

Once again, it is quite striking to see the impact that a single person can have on the entire course of human history when they are committed to their cause.  It is when men and women act boldly and with passion that they best serve humanity.

We all can look forward to the ways that our own lives can be changed, in both large ways and small, by our willingness to put fear aside and stretch ourselves to become better people and invest ourselves in the betterment of the people who surround us.

Today, in remembrance of Dr. Martin Luther King’s accomplishments I’d like to share this video of his speech: 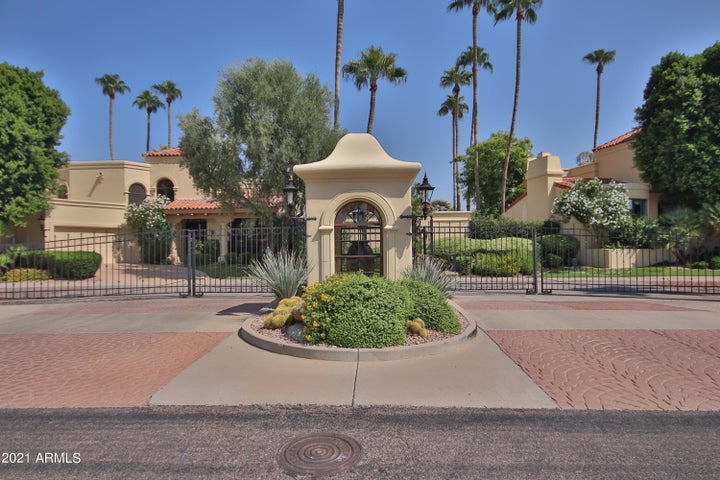 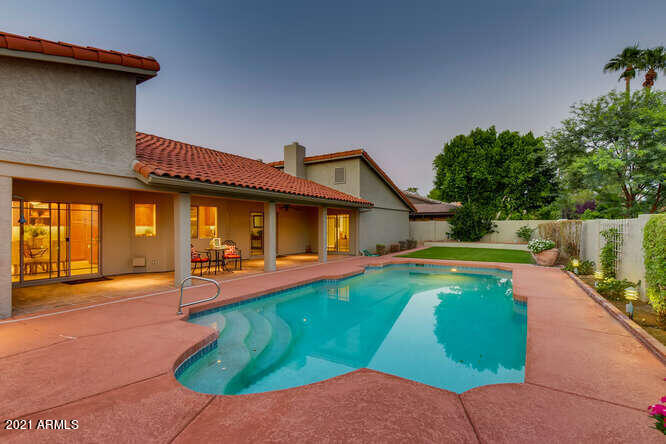 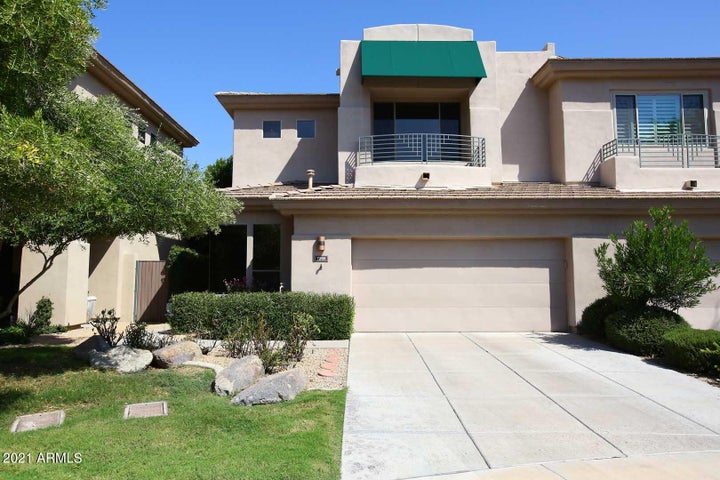 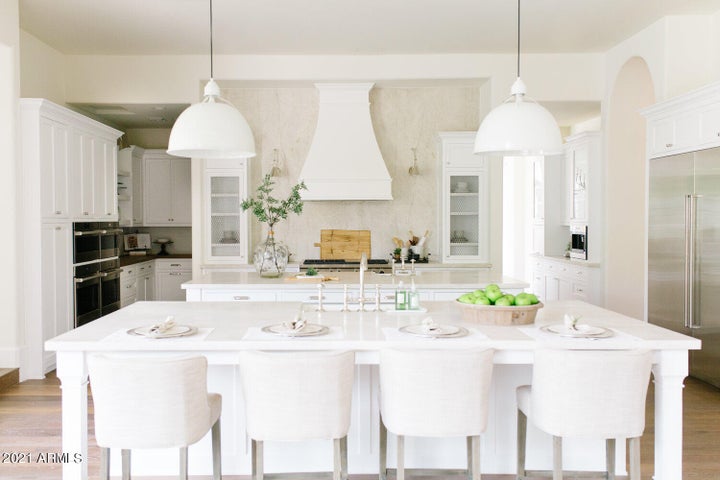 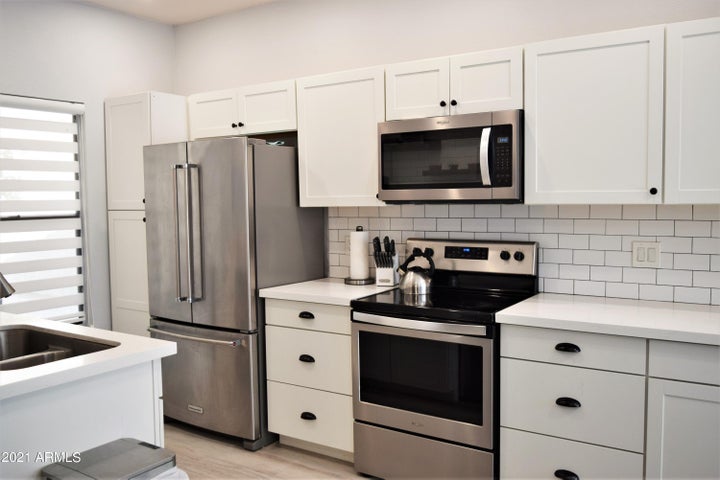 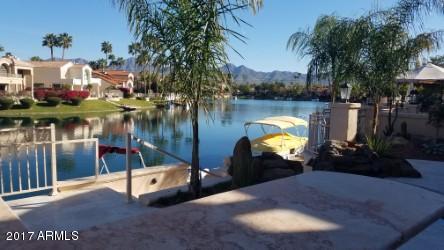 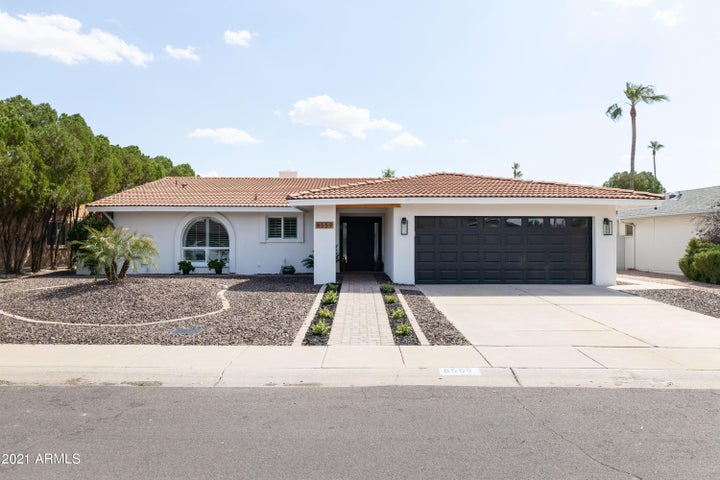 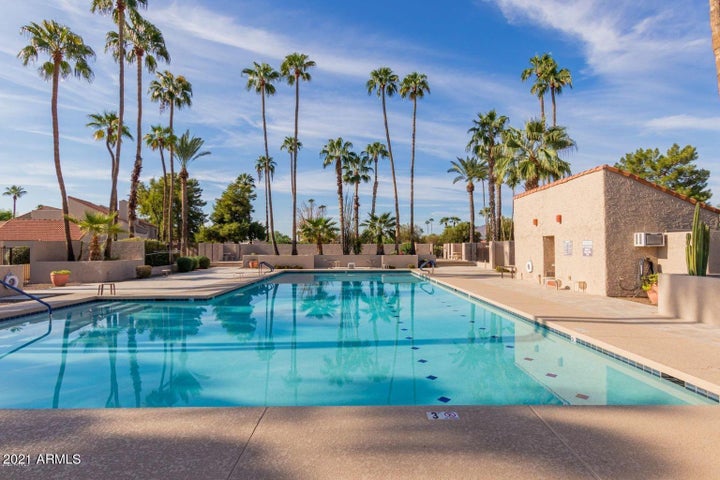 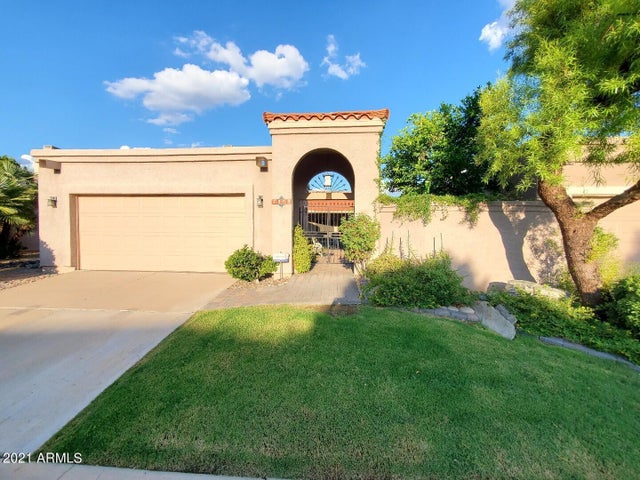