For Thursday and Friday, expect jobs data to dictate where Scottsdale mortgage rates are headed.

The Federal Reserve has said that the national Unemployment Rate will dictate future monetary policy, with the central banker planning to raise the Fed Funds Rate from its target range near zero percent once joblessness falls to 6.5%. Currently, the jobless rate is 7.7 percent.

More commonly called “the jobs report”, Non-Farm Payrolls is a monthly publication from the Bureau of Labor Statistics, detailing the U.S. employment situation, sector-by-sector. The economy has added 4.6 million jobs since 2010 and analysts expect another 155,000 added in December 2012.

The Unemployment Rate is expected to tally 7.8%.

As more people get back to work, the nation’s collective disposable income rises, which gives a boost to the U.S. economy. Furthermore, more taxes are paid to local, state and federal governments which are often used to finance construction and development — two jobs creators in their own right.

Furthermore, as the ranks of the employed increase, so does the national pool of potential home buyers. With demand for homes high and rents rising in many U.S. cities, demand for homes is expected to grow. Home supplies are shrinking.

The market is ripe for a refinance or purchase today. 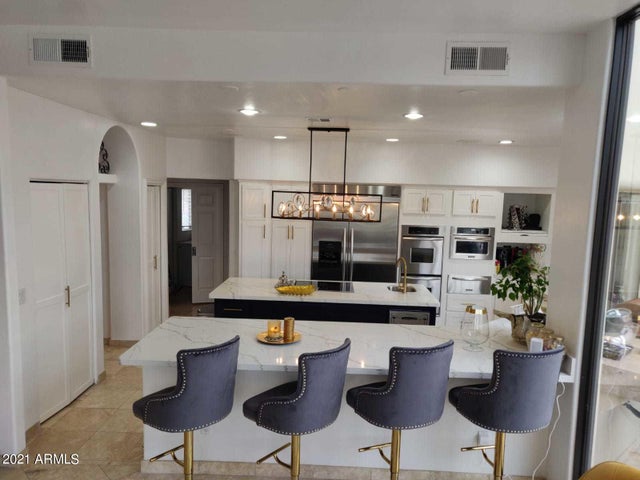 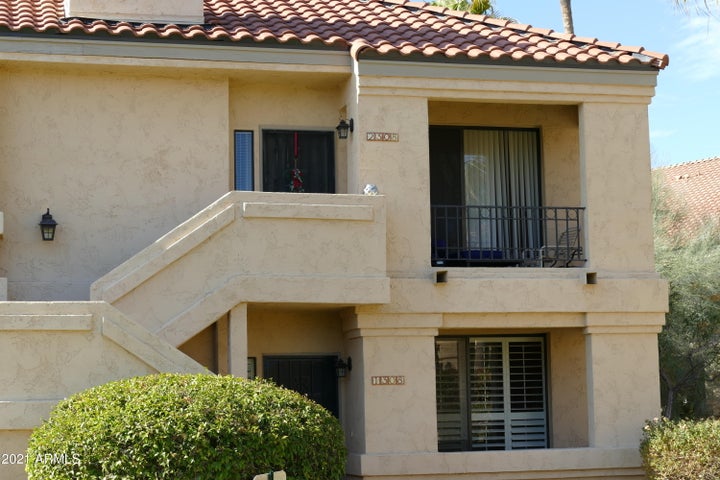 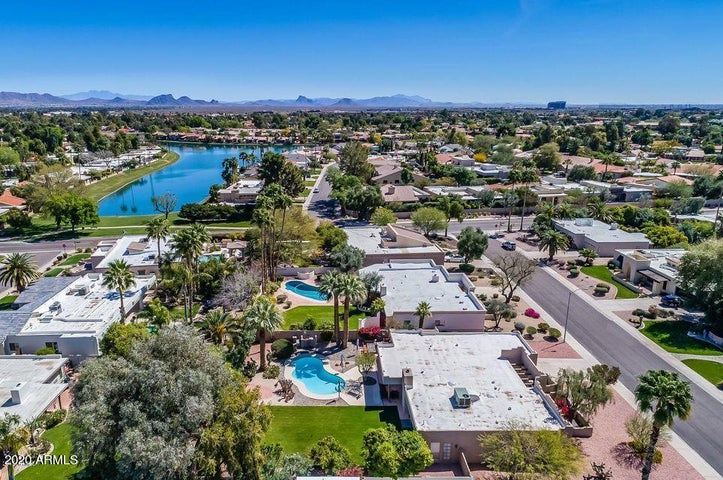 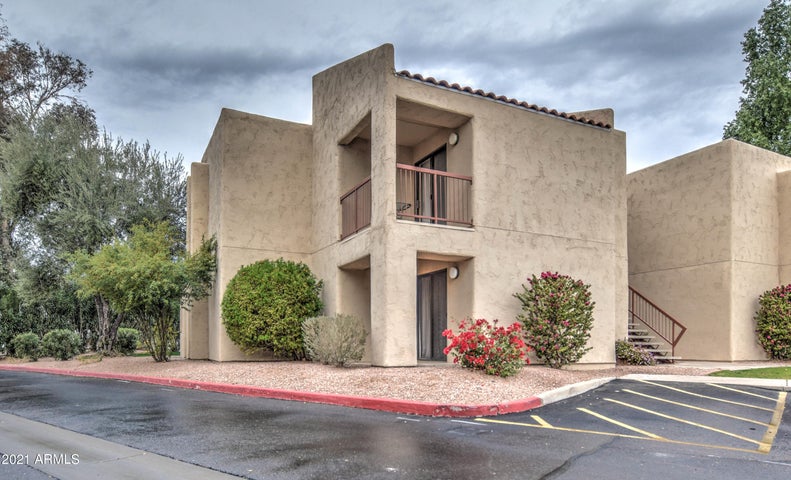 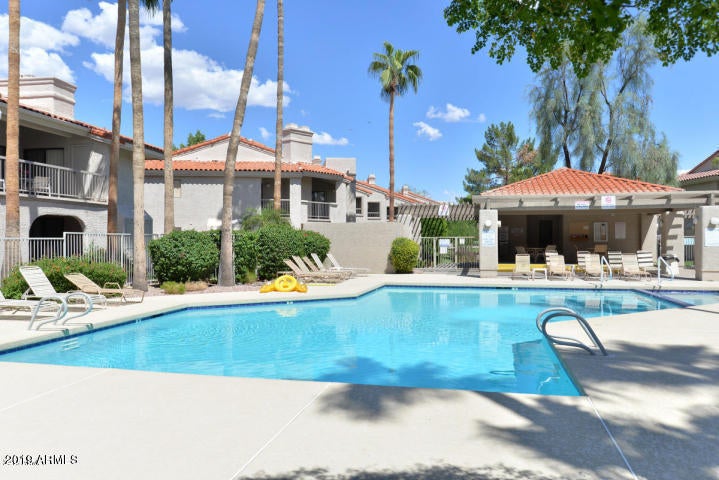 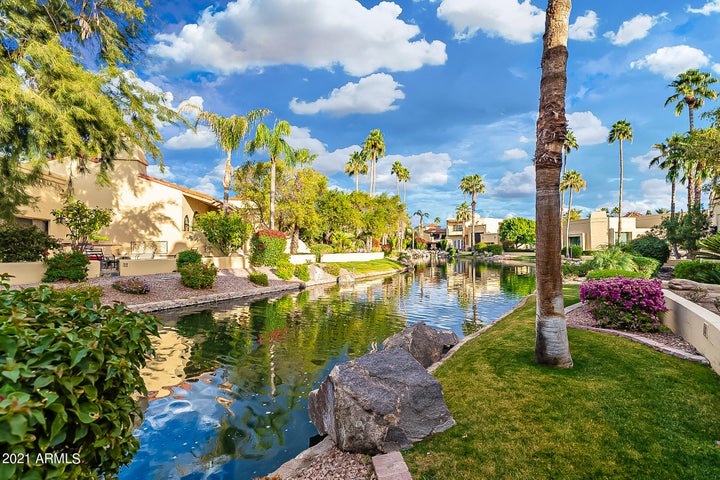 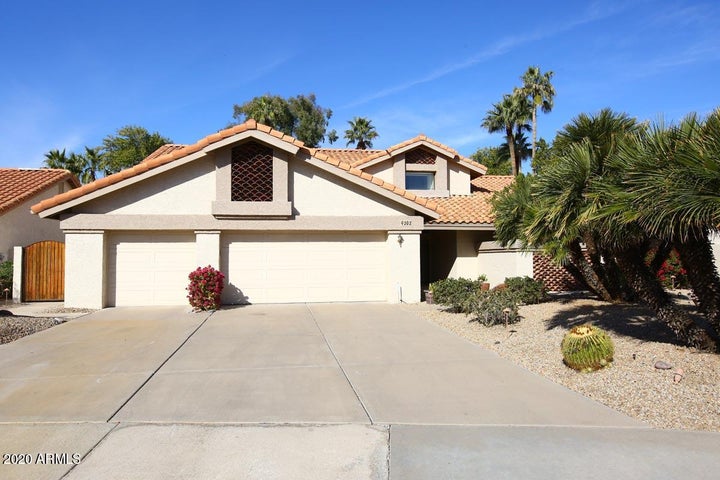 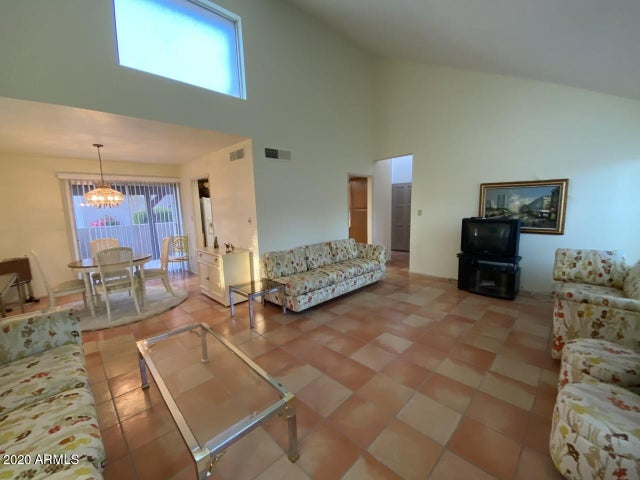 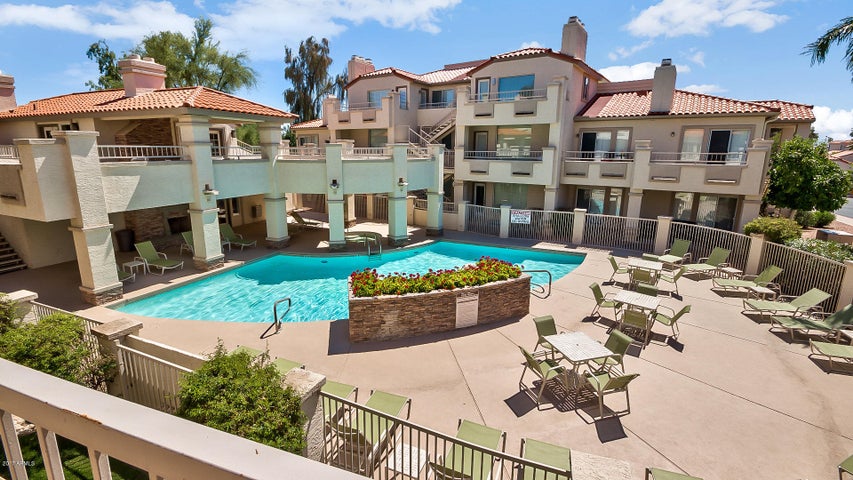