At month-end, Freddie Mac’s survey of 125 banks nationwide put the benchmark product’s rate at 3.32% for borrowers willing to pay 0.8 discount points. This is just 0.01 percentage point above the record-low rate establishing prior to Thanksgiving.

The 15-year fixed mortgage is similarly low, posting 2.64 percent nationwide, on average. This, too, is only slightly higher the all-time low set the week prior.

Steady job creation and rising consumer confidence has swelled the pool of home buyers nationwide, causing home inventories to shrink and home prices to rise. The improving economy has also led to rising rents and now, within many housing markets, it’s less costly to buy and own a home than to rent a comparable one.

Last week, the economy was shown to be improving.

In addition, Federal Reserve Ben Bernanke said that the central bank will take action to speed economic growth, should the U.S. economy start to side-step.

This week, there is little on the U.S. economic calendar, save for Friday’s Non-Farm Payrolls report. Wall Street is expecting to see 80,000 net new jobs created in November, and a rise in the national Unemployment Rate to 8.0%.

If the report’s actual results are stronger-than-expected, mortgage rates will likely climb from their all-time lows. If the report comes back weak, rates should stay unchanged. 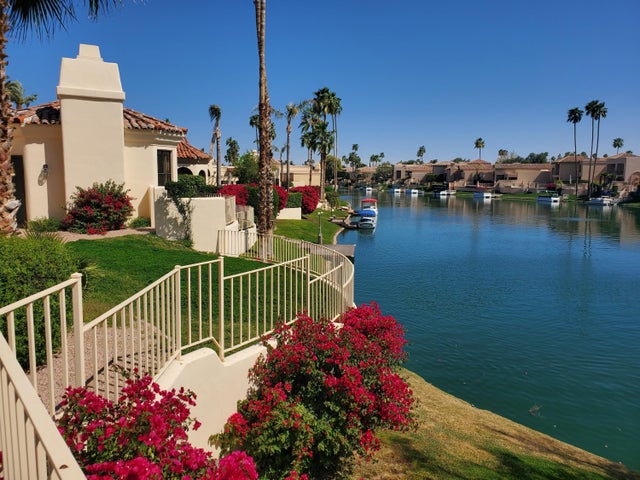 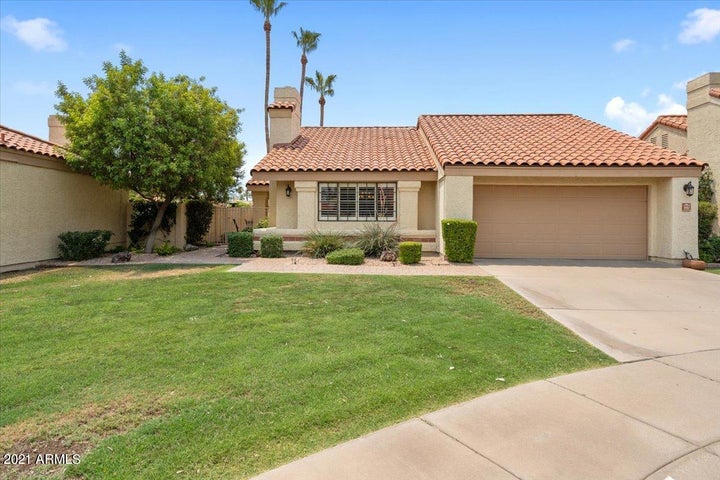 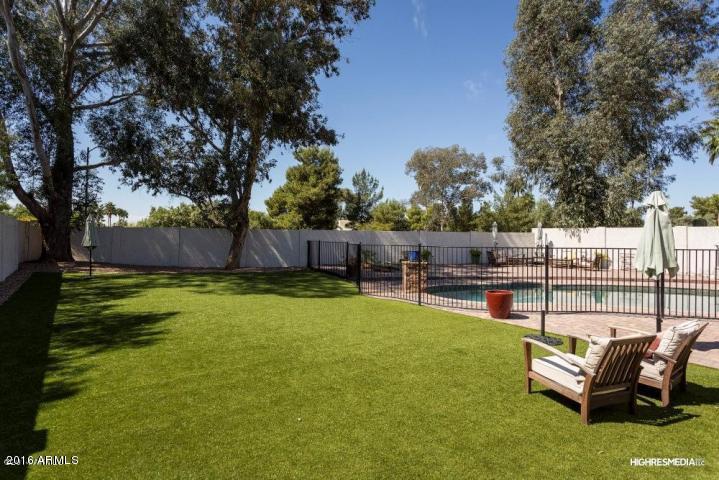 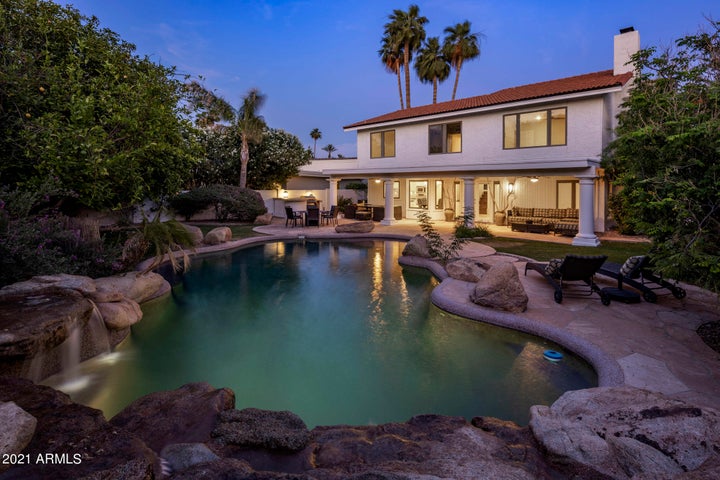 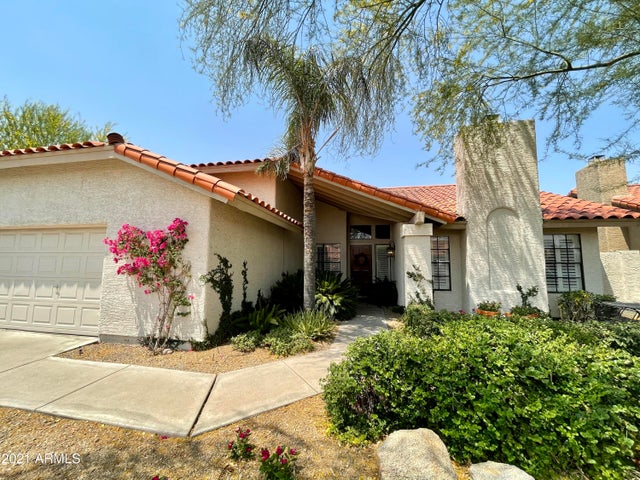 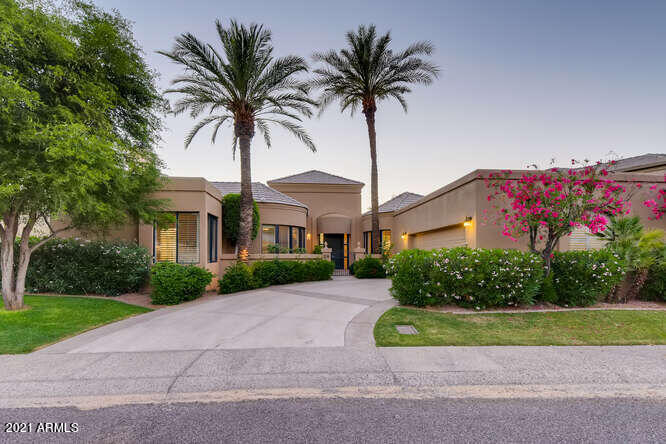 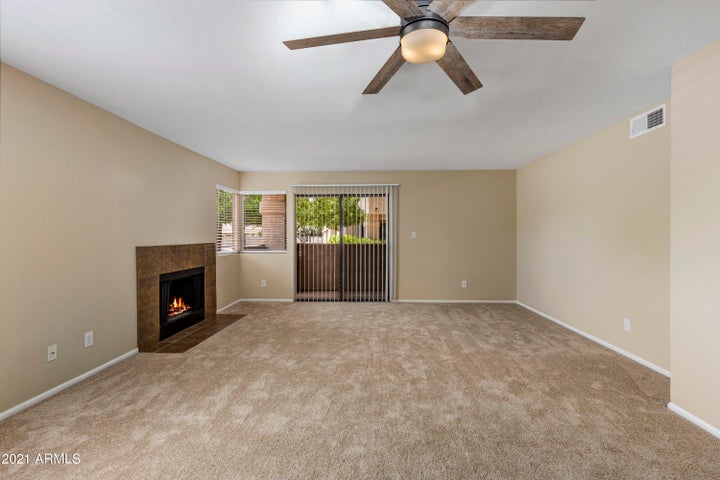 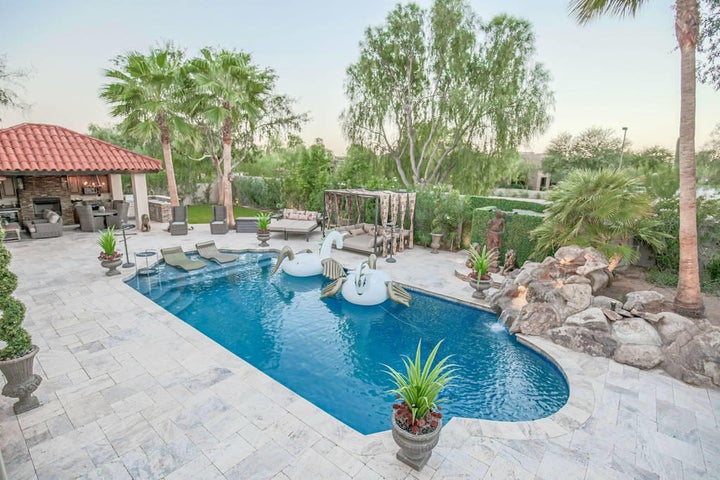 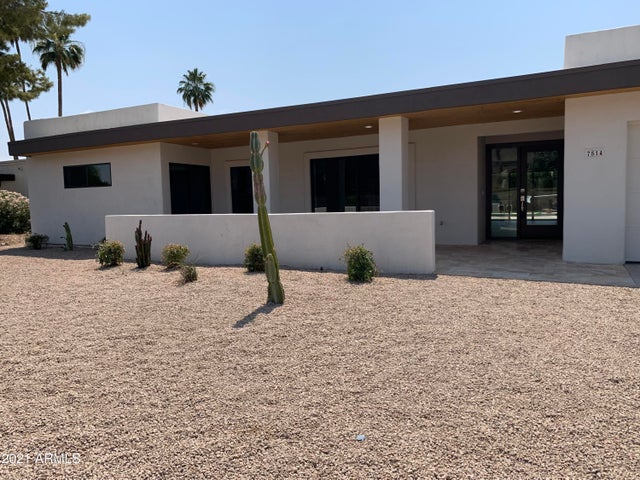