76 new areas were added to the IMI list in December as compared to November. The geographic diversity the newly-added markets suggests an overall improvement in the national economy.

The post-meeting press release after included the Fed’s commitment to hold the Fed Funds Rate near zero percent where it’s been since December 2008. However, the Fed announced a change to in its plans to raise the Fed Funds Rate from near-zero at a future date.

Previously, the Fed had said it would raise the Fed Funds Rate beginning in mid-2015. Now, the Fed says it will start to raise rates when the national unemployment rate reaches 6.5 percent.

Markets will respond to Fiscal Cliff discussions, too. 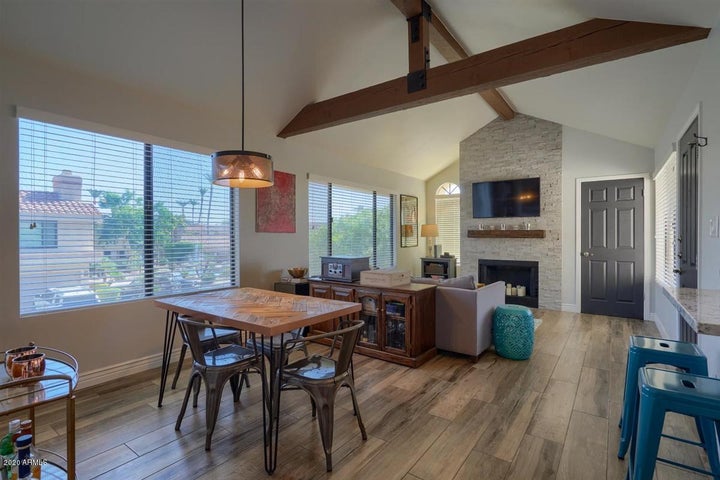 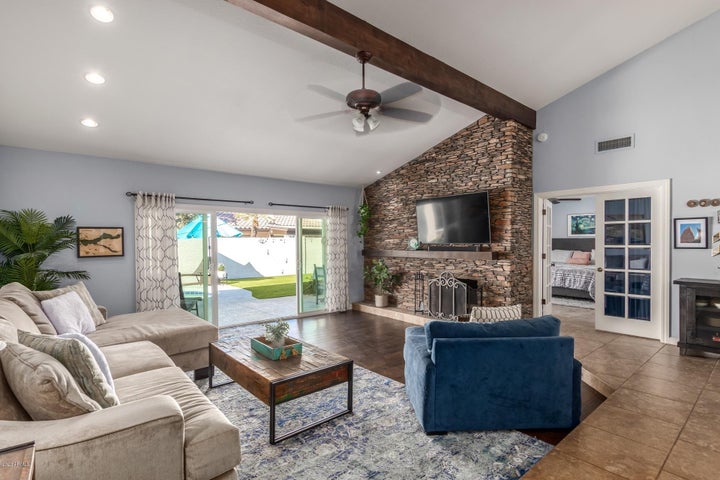 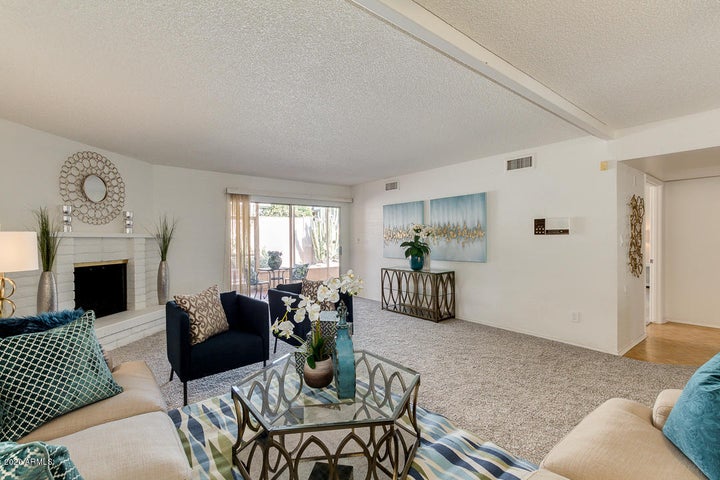 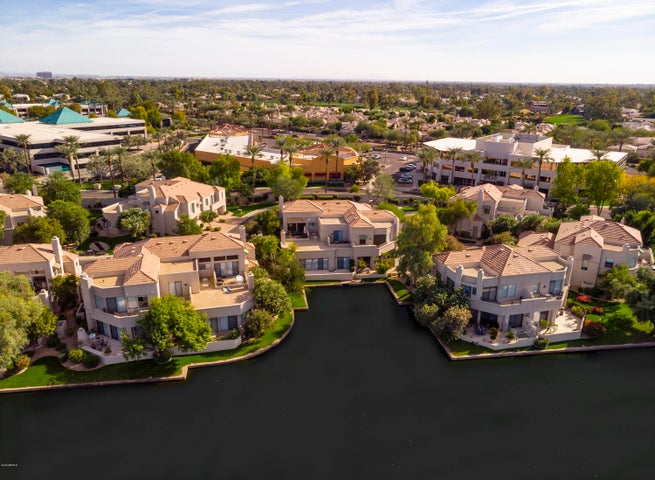 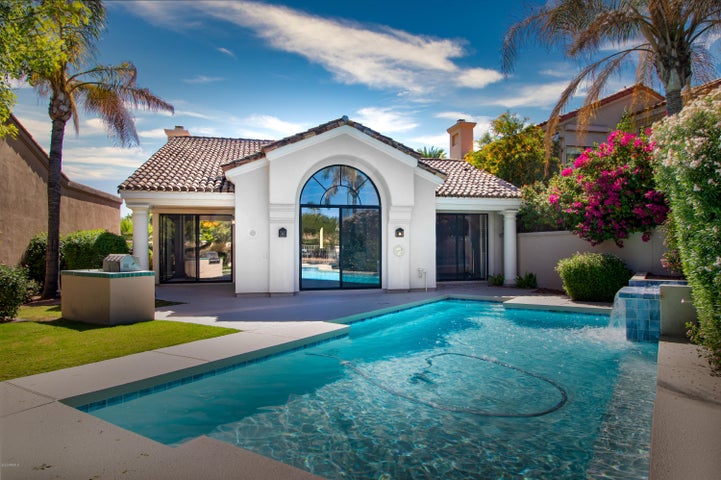 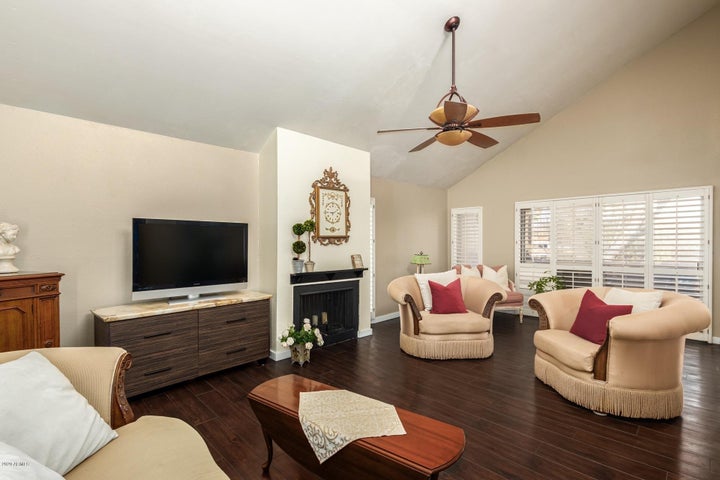 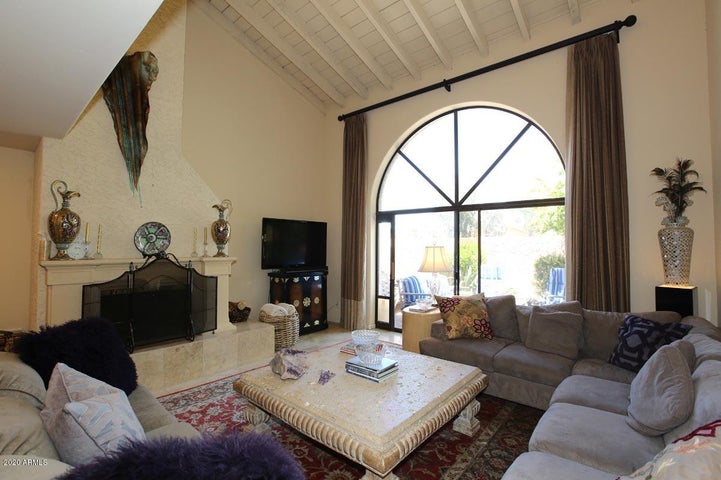 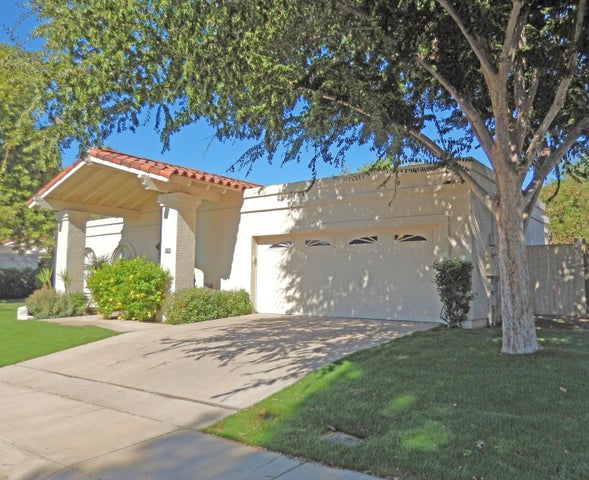 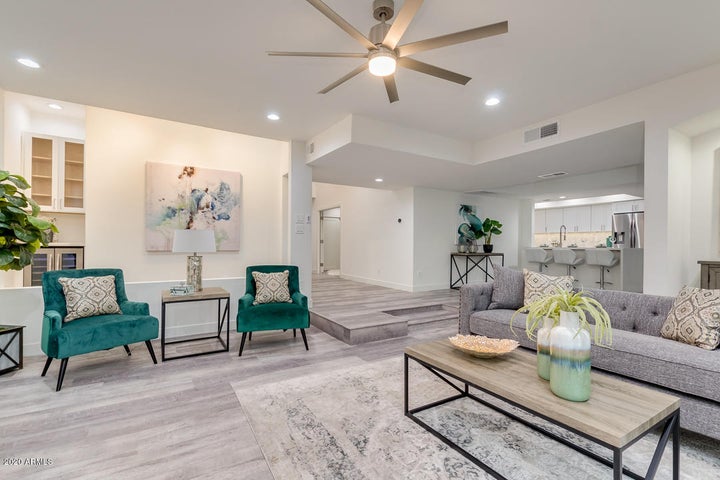