Mortgage markets worsened last week for the first time in a month as the U.S. economy showed signs of improvement, and the Eurozone stepped closer to launching its $500 billion euro rescue fund.

Conforming mortgage rates in Arizona rose last week on the whole — even though Freddie Mac’s Primary Mortgage Market Survey proclaimed that they fell.

This occurred because Freddie Mac’s weekly mortgage rate survey is conducted between Monday and Tuesday each week and, last week, mortgage rates were lower when the week began. Through Wednesday, Thursday and Friday, however, they rose.

As this week begins, to gain access to the same 3.36% and 2.69% mortgage rates from last week, Scottsdale mortgage applicants should expect to pay more closing costs and/or higher discount points.

Jobs are considered a keystone in the U.S. economic recovery. As a result, when the jobs numbers hit Friday, mortgage rates worsened, building on momentum built earlier in the week as Greece moved steps closer to accepting aid from the Eurozone.

In general, since 2010, weakness in the Eurozone has helped push U.S. mortgage rates lower. As Europe regains its footing, therefore, domestic mortgage rates are expected to rise.

This week, in a holiday-shortened week, there will be little new data to move mortgage rates. The Federal Reserve’s Beige Book is released Wednesday and some key inflation data is due for Friday release. Beyond that, mortgage rates will continue to take cues from the Eurozone. 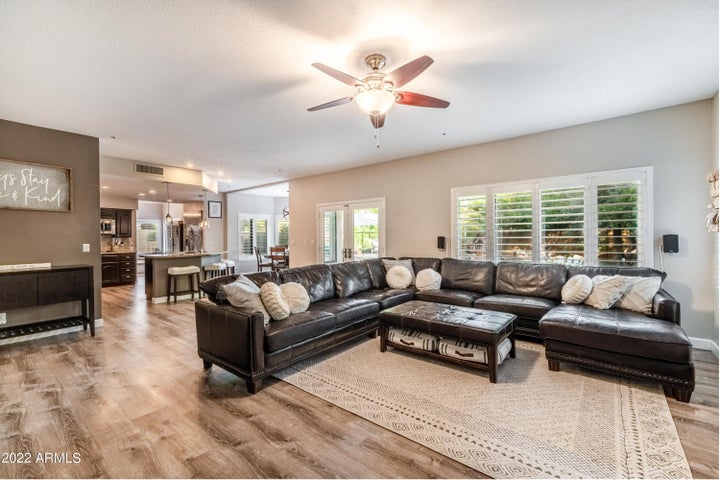 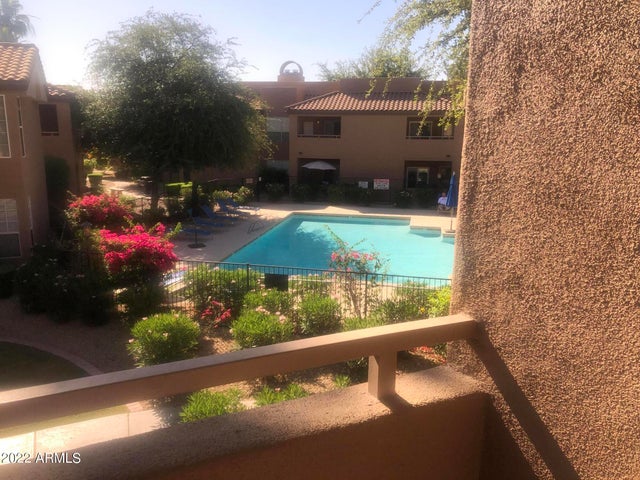 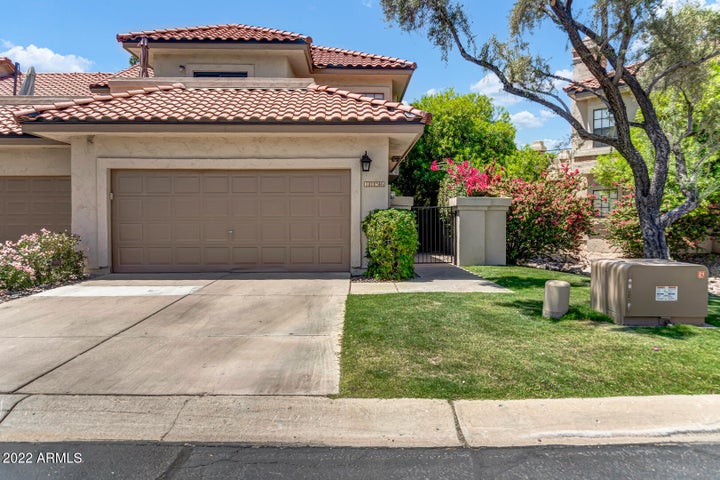 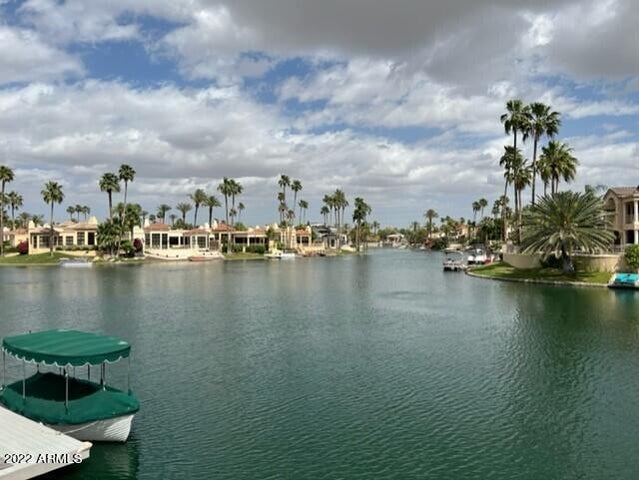 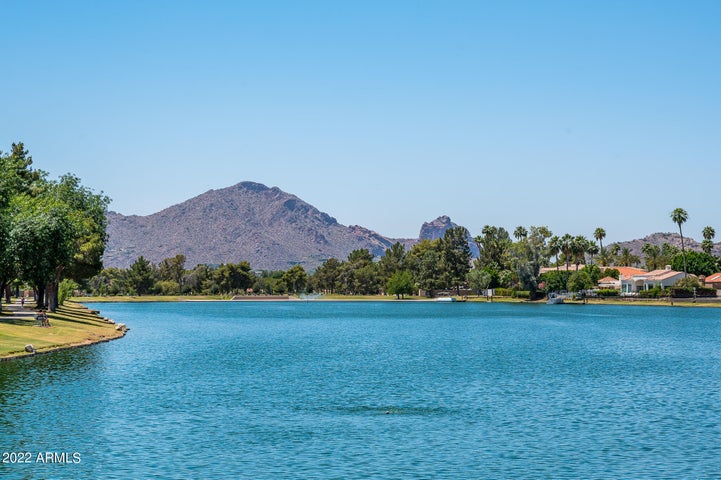 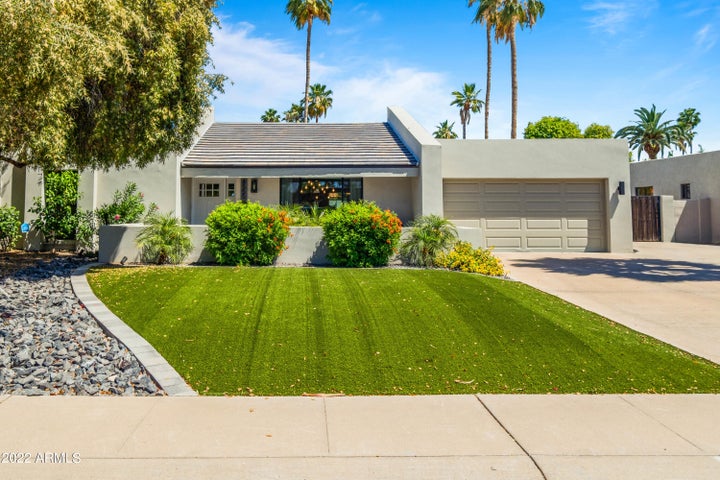 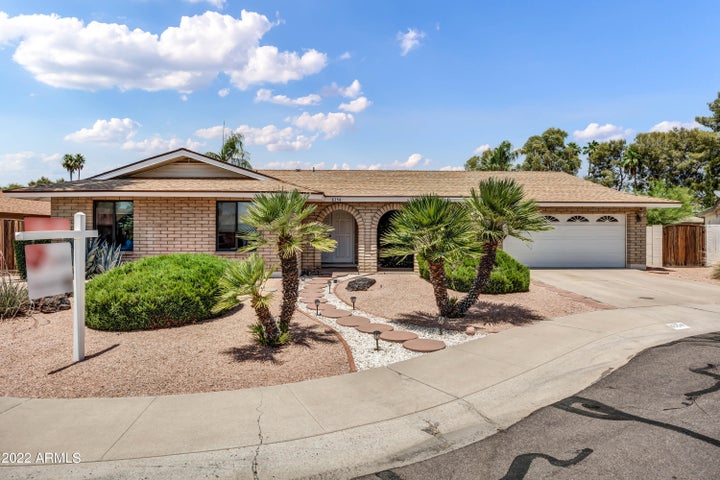 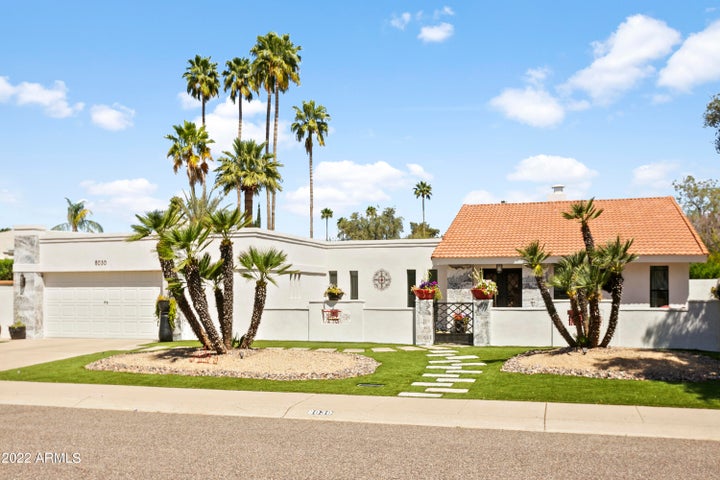 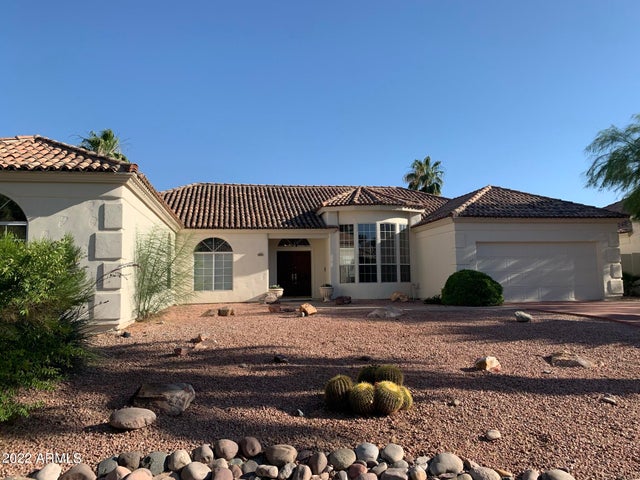