What’s Ahead For Mortgage Rates This Week : September 4, 2012

Rate shoppers and home buyers in Scottsdale caught a break.

The housing market was shown to be improving last week, as was the average household income nationwide — two events which would have typically moved Arizona  mortgage rates higher. But, because the Fed Chairman used his speech to signal that new economic stimulus may be imminent, mortgage rates dropped.

The Fed is expected to launch a bond-buying program that would create new demand for mortgage-backed bonds. Mortgage-backed bonds are the basis for most U.S. mortgage rates and the new-found demand would result in lower rates nationwide.

Conventional mortgage rates open this week at a 4-week best. Threats to low rates remain, however.

A European Central Bank meeting is scheduled for Thursday and the release of the August Non-Farm Payrolls report is due Friday. Both events could have negative repercussions on mortgage rates.

For example, the ECB is expected to announce new aid measures for some its struggling member nations, including Greece, Spain and Italy. If the aid package “ends” the sovereign debt issues which have plagued the European Union since 2010, equity markets would rally on the news at the expense of bond markets. This would drive U.S. mortgage rates higher as investors dump their bond holdings.

Similarly, if the August jobs report is deemed “strong”, it would lower the likelihood of new Fed-led stimulus. This, too, would lead mortgage rates higher — perhaps by a lot.

Economists expect to see that 130,000 net new jobs created last month. The jobs report will be released Friday at 8:30 AM ET. 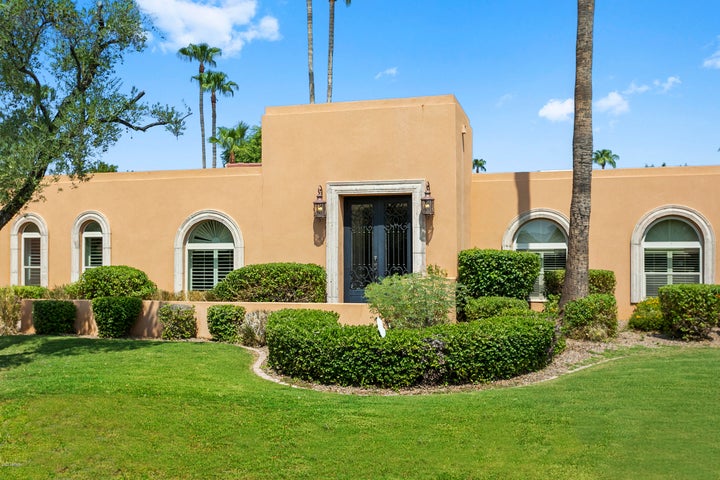 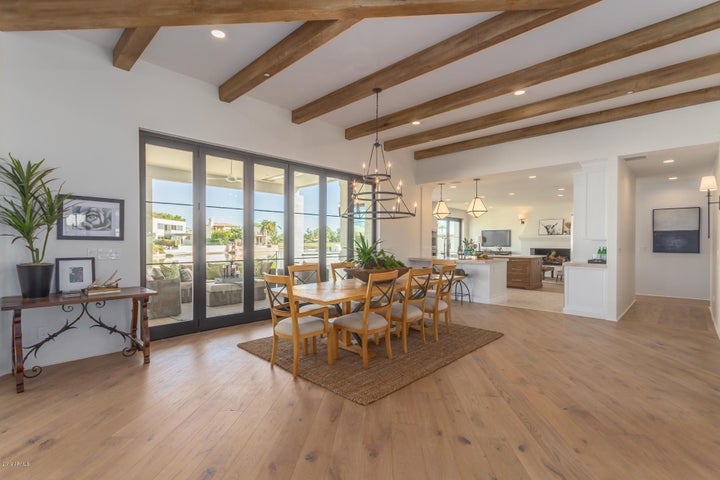 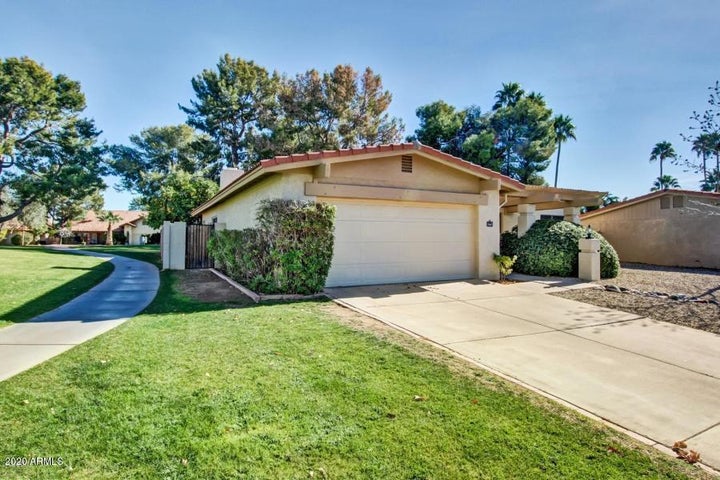 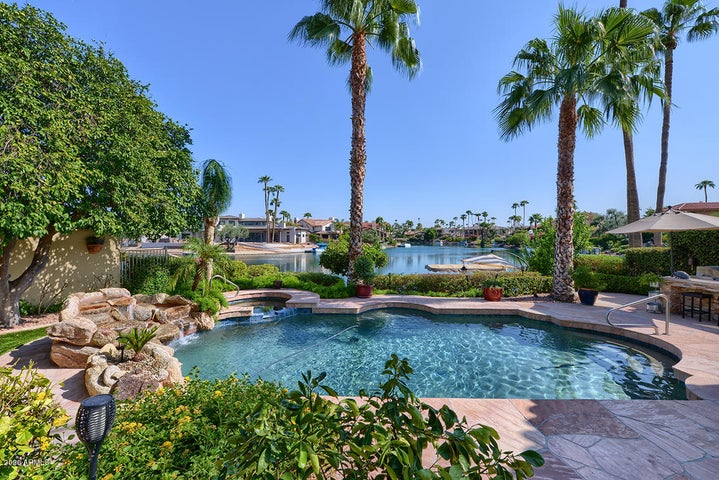 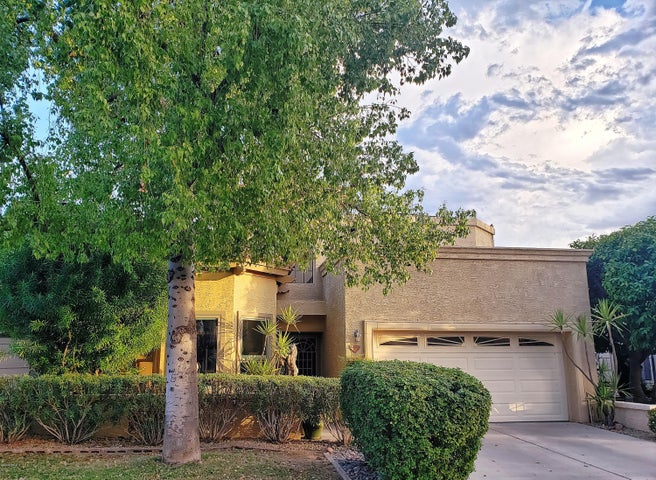 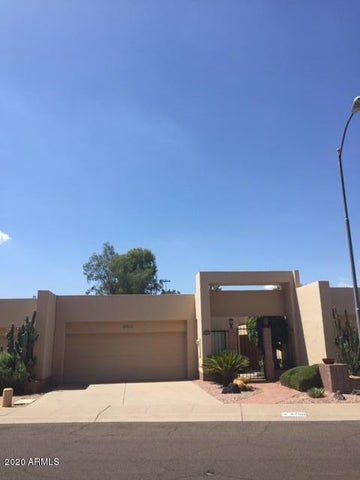