What Does Memorial Day Mean?

Memorial Day falls on the last Monday in May every year and for most people it means that they will be able to enjoy a long weekend away from school or work and probably take a trip out of town.

However, Memorial Day means a lot more than just a holiday.

This day has special historical significance and it is important to know where the origins of Memorial Day come from.

Remembering Those Who Have Served

Memorial Day was created to honor the men and women who died while performing their service in the American military.

It began during the years shortly after the Civil War and it was first celebrated on May 30th, 1868.

In 1971 it was officially designated as a federal holiday. During the Post-Civil War era the holiday was known as “Decoration Day” because people would visit the graves of their loved ones who died in the Civil War and decorate their graves.

The month of May was chosen because flowers would be in bloom all over the country so people could pick fresh ones to place on the graves.

How Do You Celebrate Memorial Day?

Do you pay your respects to those who died in the military on Memorial Day? Many people will visit a cemetery or a war memorial on this day or participate in a parade. Every Memorial Day at 3pm local time, a traditional moment of silence is observed.

Another Memorial Day tradition is to wear a red poppy to honor the dead.

These poppies will be sold in many locations and the proceeds from their sales will be used to benefit American servicemen in need.

At Arlington National Cemetery, a ceremony is held where a small US flag is carefully placed on each of the graves in the cemetery.

How will you be celebrating Memorial Day this year?

Don’t forget to take a moment during your fun weekend to remember those who have passed away while serving in the military. 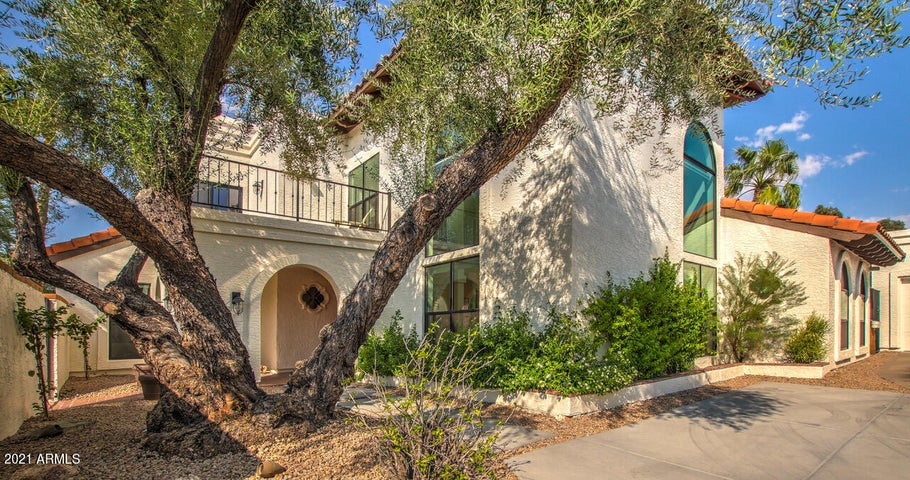 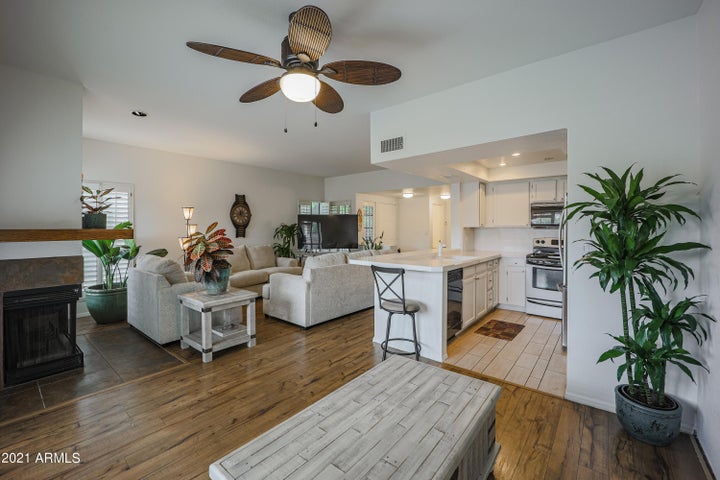 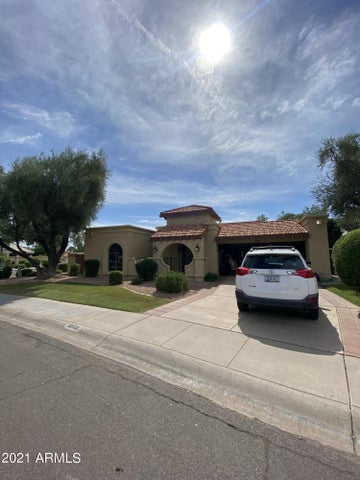 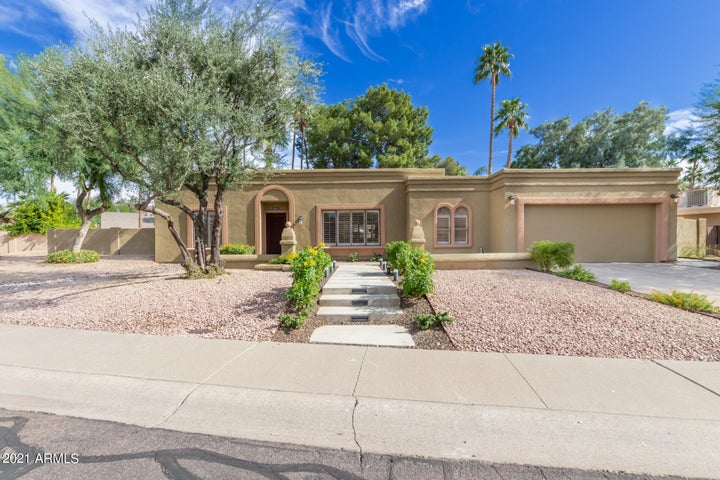 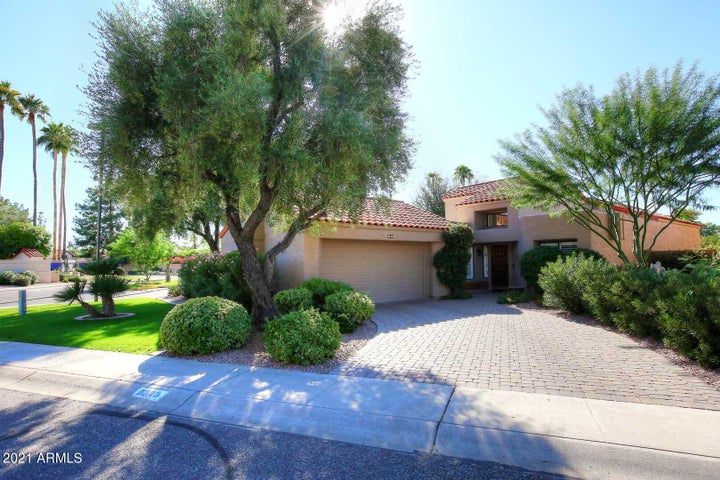 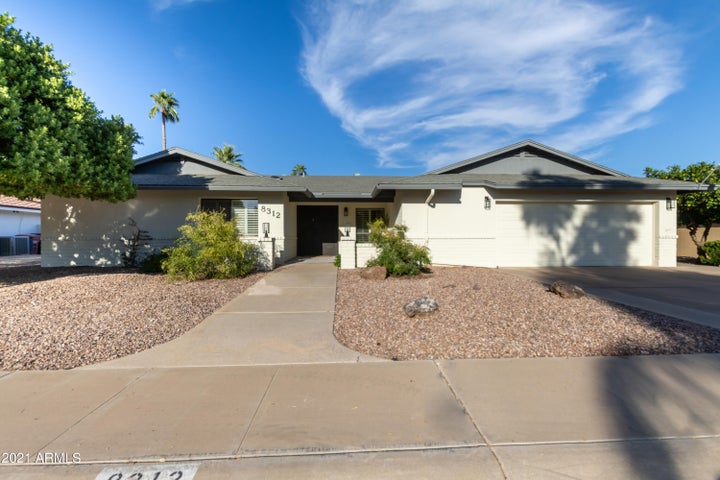 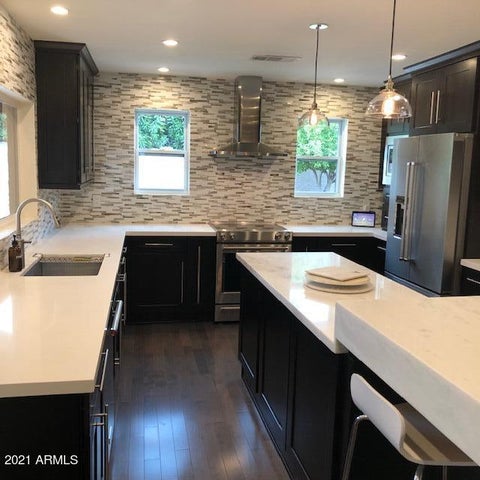 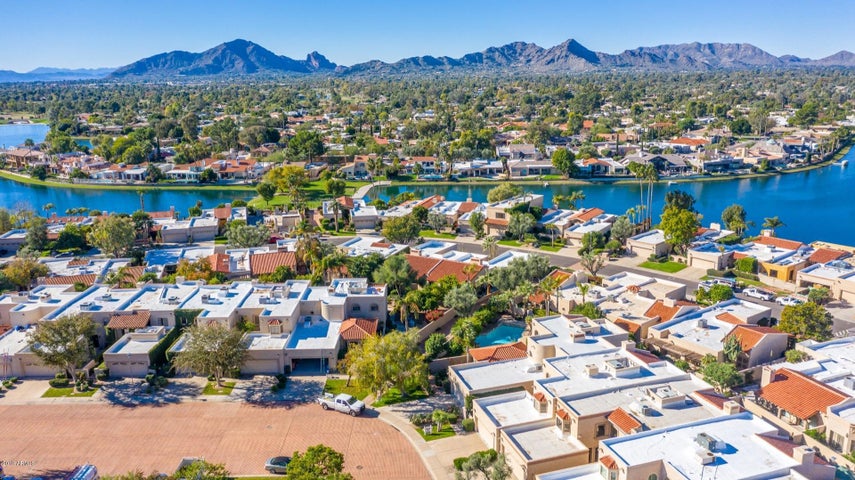 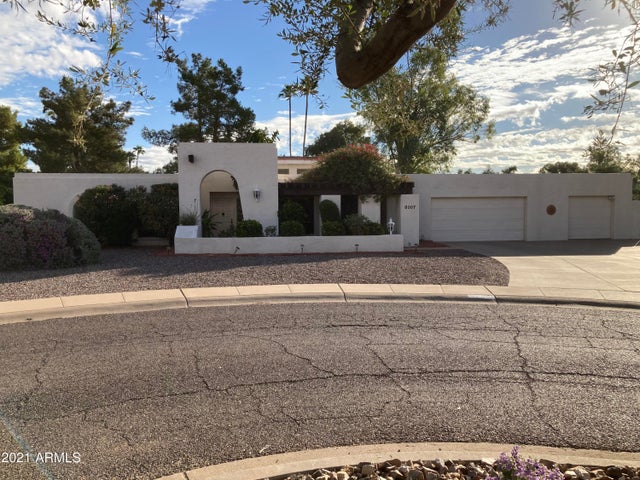