What The Heck Is South by Southwest?

Have you been noticing a number of people on Twitter writing hash tags for #SXSW and wondering what these letters stand for?

SXSW refers to South by Southwest, which is a huge festival which takes place every spring in Austin, Texas.

This conference lasts for ten days, is one of the biggest events of the year in Austin and includes trade shows, music, film and interactive networking opportunities for innovative and creative people from all over the world.

The festival brings together the worlds of music, film and interactive media in order to facilitate cooperation and innovation in these fields. Basically, it is a chance for artists, musicians, entrepreneurs, techies, filmmakers and celebrities to collaborate together to create something new and exciting.

The music component of the festival is one of the largest music festivals in the United States, with more than two thousand bands and performers playing live in more than 90 different venues throughout the city.

This year Fiona Apple will be one of the featured performers and there are rumors that Kanye West and Jay-Z will be surprise performers as well.

Alongside this is also the SXSW Film Festival, where brand new films by emerging directors are showcased.

One of the much anticipated films to be shown at this year’s festival is “21 Jump Street” which is a comedy featuring Jonah Hill and Channing Tatum as cops undercover at a local high school investigating a drug ring.

Another fascinating event on this year’s schedule is a lecture by Frank Abagnale, the real life mastermind that the film “Catch Me If You Can” was based on. His stories about cleverly dodging the FBI are sure to be entertaining and intriguing.

These are just a few of the exciting events which will be happening during this year’s SXSW Festival, so why not head to Texas to join in the fun and get connected with creative people from all over the world? 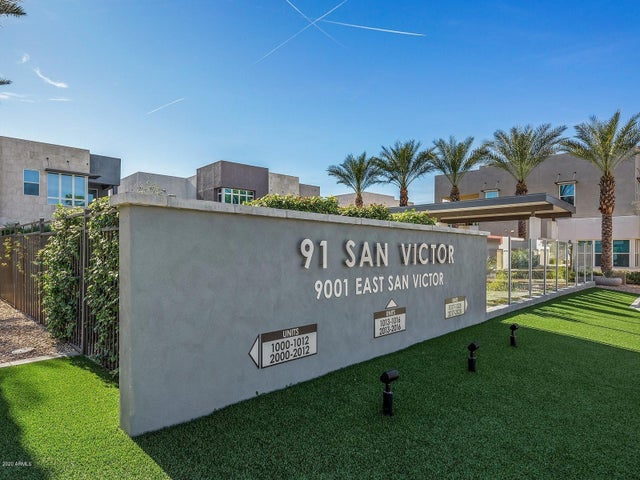 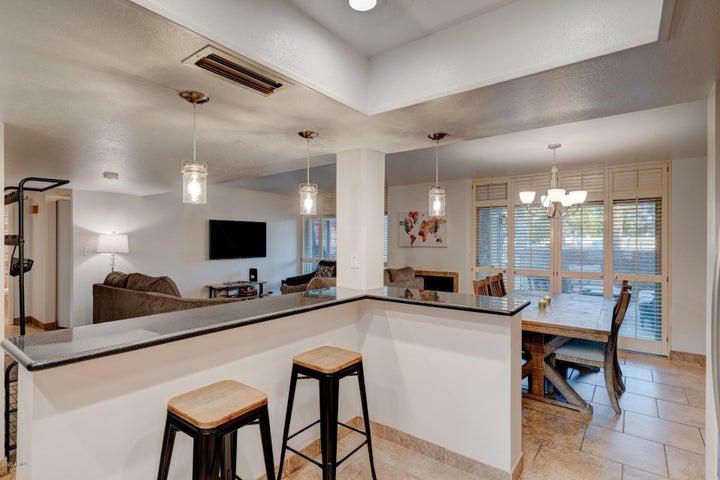 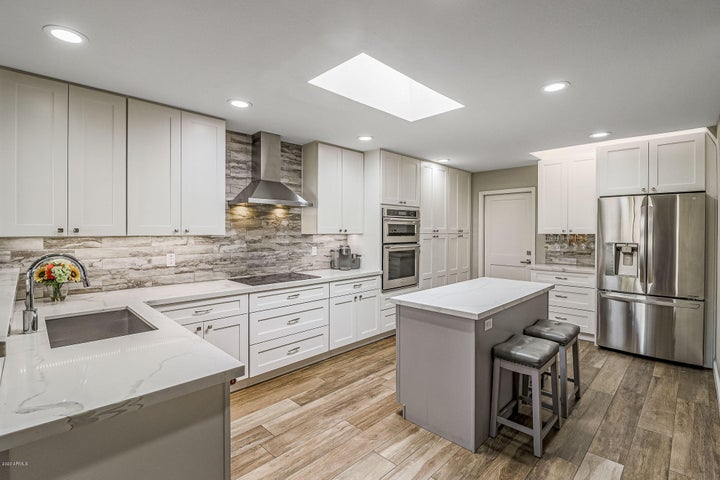 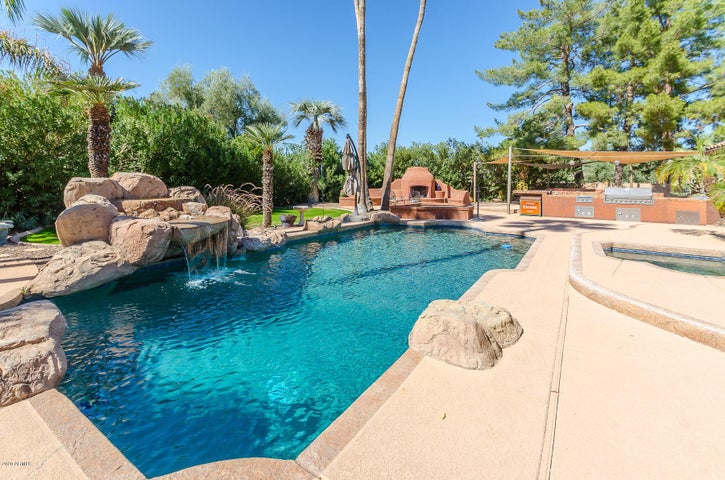 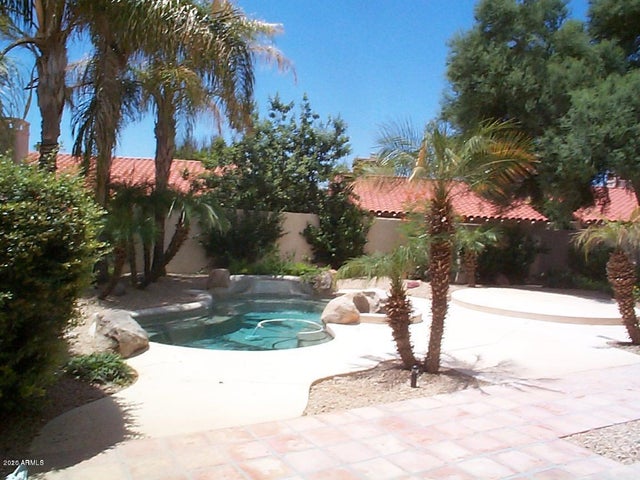 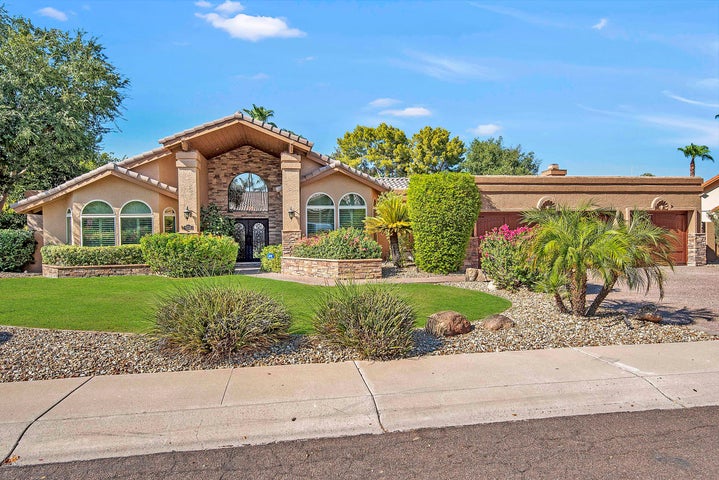 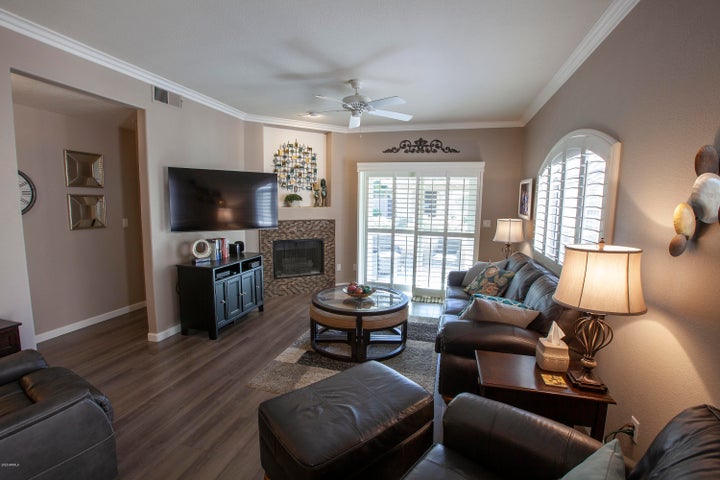 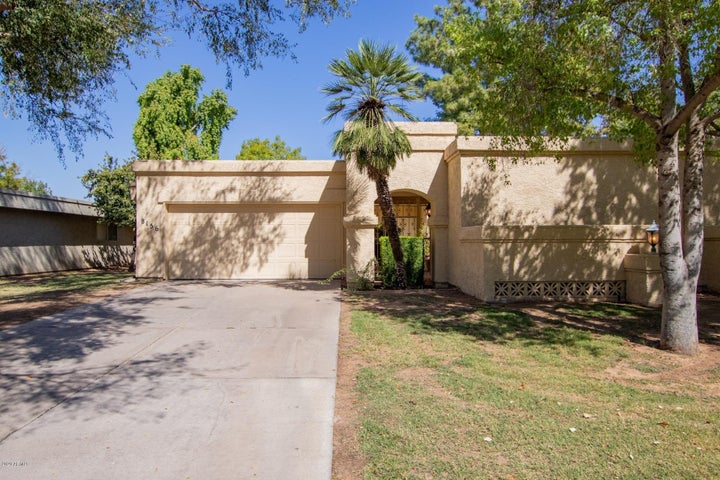 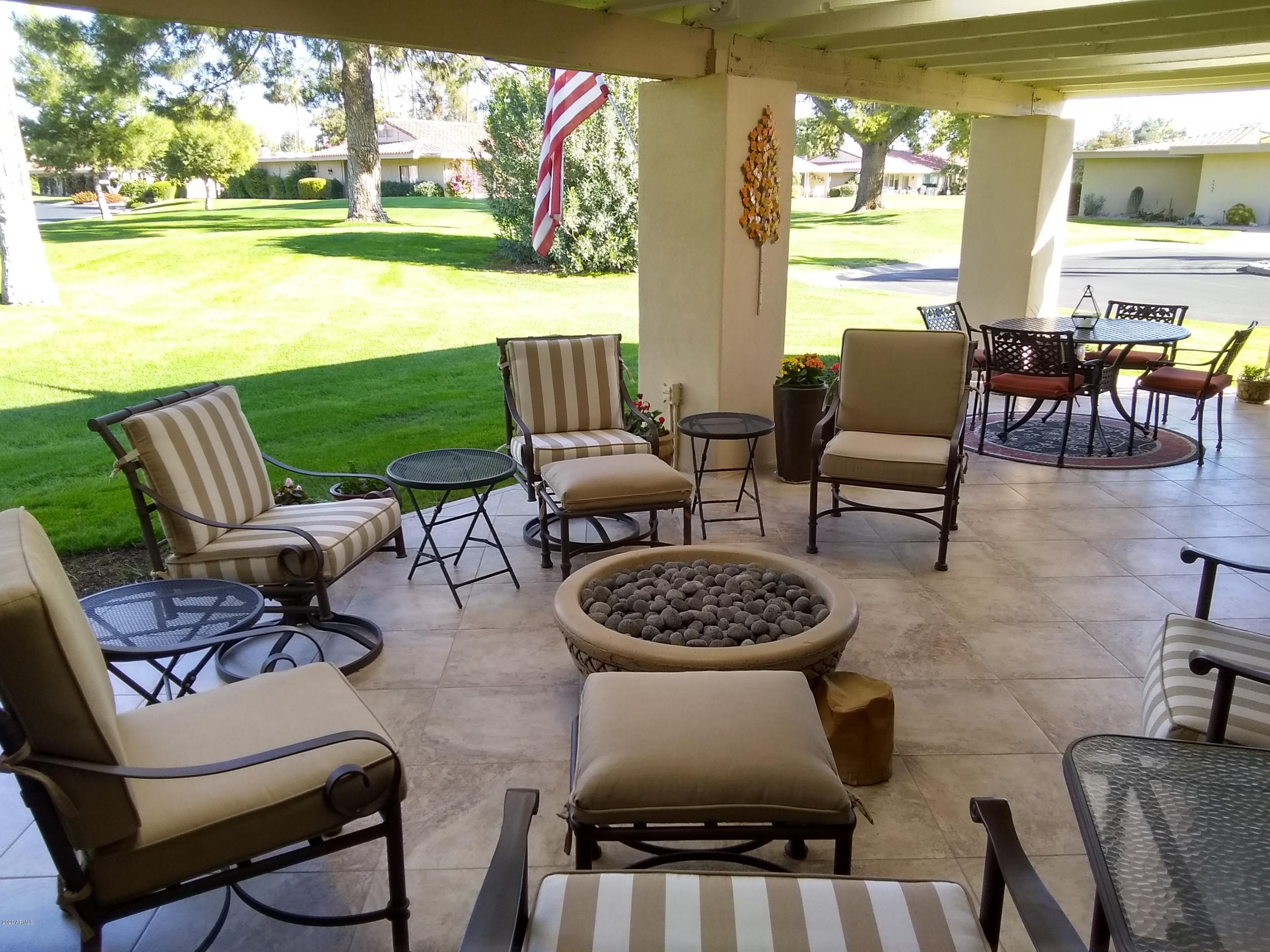